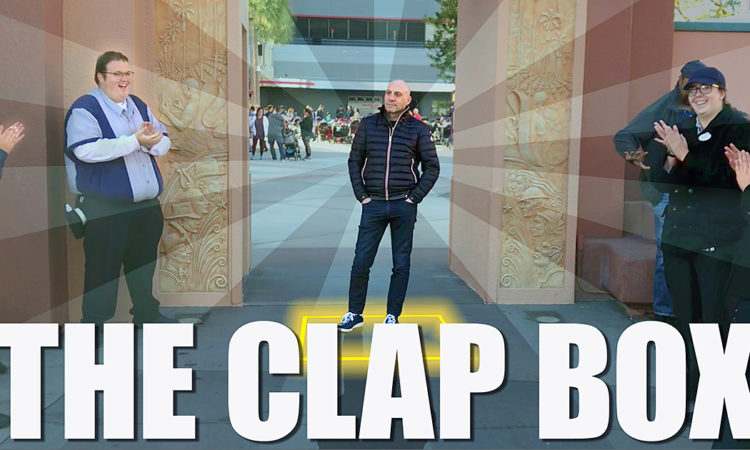 Champagne wishes and caviar dreams! The Lifestyles of the Rich and Famous; an old TV show and a fun way to watch obnoxious people with more money than you drink thousand dollar bottles of wine while cruising on multi-million dollar boats. Today we call it Keeping Up with the Kardashians but it’s the same thing. […]