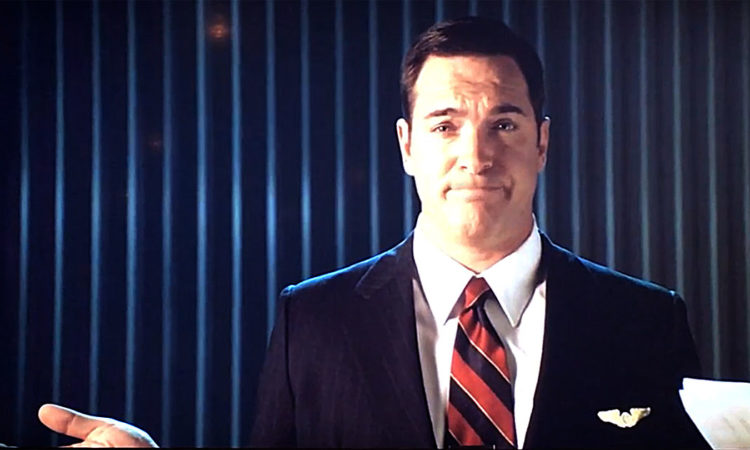 The Soarin’ preshow has been at the center of controversy ever since the ride’s Epcot debut in 2006. The original Soarin’ preshow video starring Patrick Warburton (who first found fame as Puddy on Seinfeld) was digitally altered to remove references to the ride’s original title of Soarin’ Over California. However, when the ride changed to […]