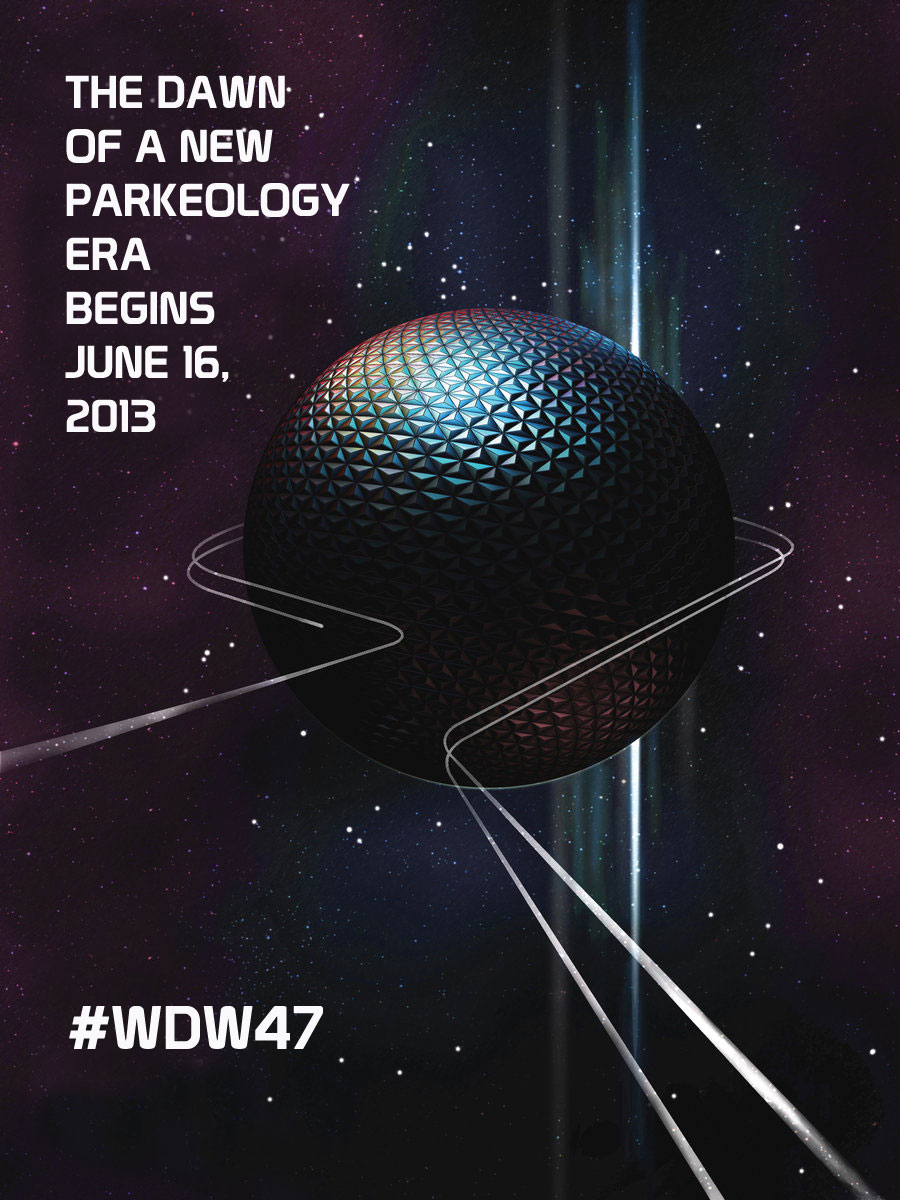 Nearly 20 years in the making (more on this later) the impossible is about to come true (or fail spectacularly) WDW 47 is set to launch in just 4 days.

Plans have been made and remade. Numbers have been crunched. Test runs have been held. Strategy has been discussed, scrapped, altered and accepted. Reservations are set and the final master plan is now in place. 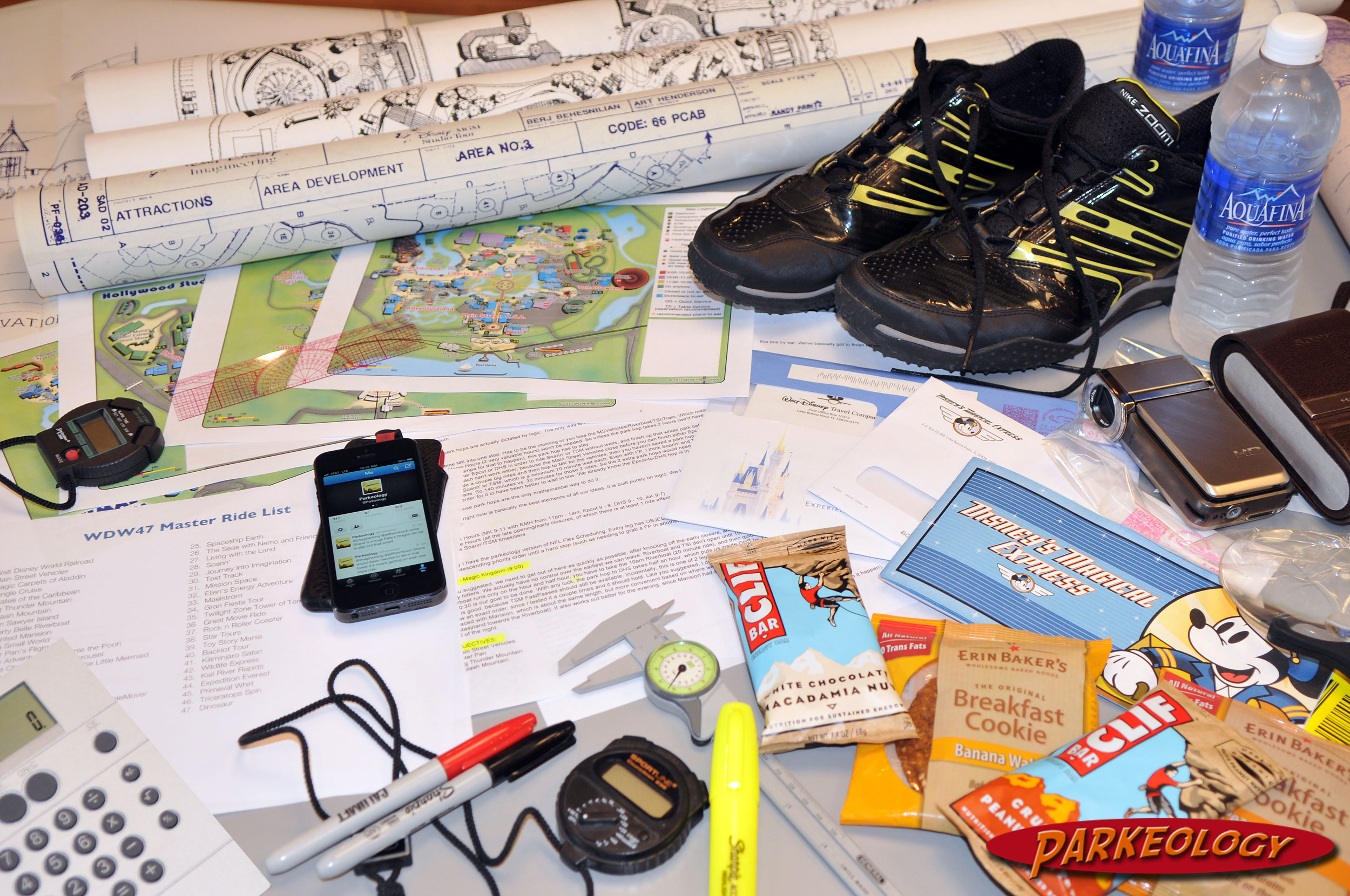 Our supplies are gathered, our plans are made. Now our theories get put to the test.

They say it can’t be done. They say one day is not enough. They say the timing is not right. We say they are wrong,

On Sunday June 16th the (Spaceship) Earth will stand still as four parks fall and two Parkeologists do the impossible;