We are up to #7 on our countdown of the Top Ten Disney Theme Park Controversies.

In the mid-eighties Disney was no longer connecting with it’s once core audience: Families. It had been years since Disney had a hit movie on the scale of something like Mary Poppins. Meanwhile George Lucas had completed the original Star Wars trilogy and was in the midst of the Indiana Jones heyday. In many ways Lucas had usurped Disney in the public consciousness. 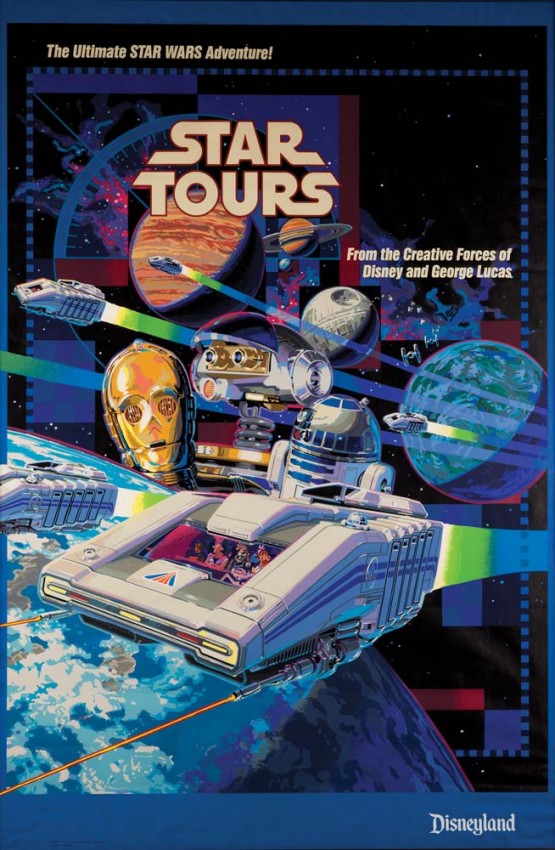 Keen to capitalize on the success of the Lucasfilm franchises Disney secured a deal that would allow them to build park attractions based on Star Wars and Indiana Jones, it sure seemed like a win-win situation and it led to both Star Tours and the Indiana Jones rides in Disneyland and Tokyo DisneySea. These are some of the most universally loved attractions of the last quarter century. And yet as hard as it is to imagine today at the time many fans were in a complete uproar. 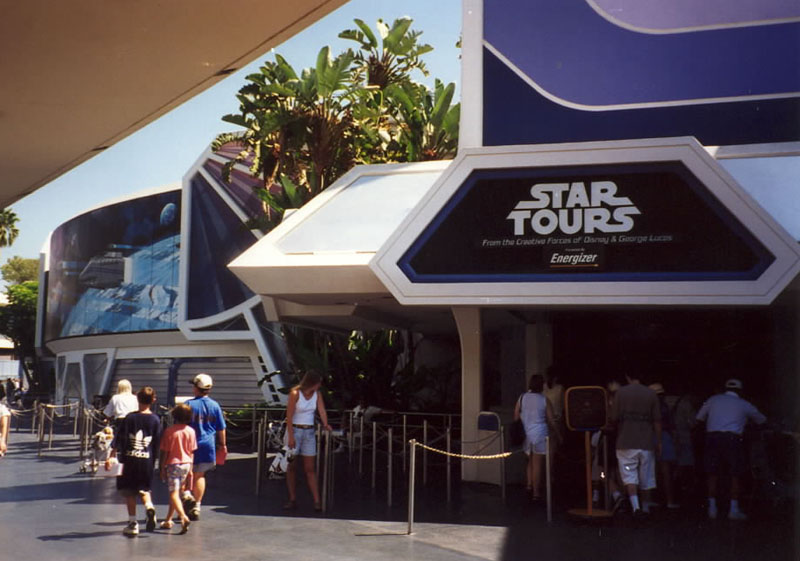 This was pre-internet and so the outcry was more localized and a bit muted by today’s standards but nonetheless many old-school fans could not fathom the idea of a non-Disney owned property being inserted into their hallowed park grounds. It’s not so much that they did not like Luke, Han, Leia or Indy as much as they were not created by Disney and therefore had no right to be in a park bearing Walt’s name. Of course those fans may have been turning a blind eye to the fact that Disney at the time had very little to draw from in it’s own stable; a Black Hole simulator was probably not going to be a big hit! 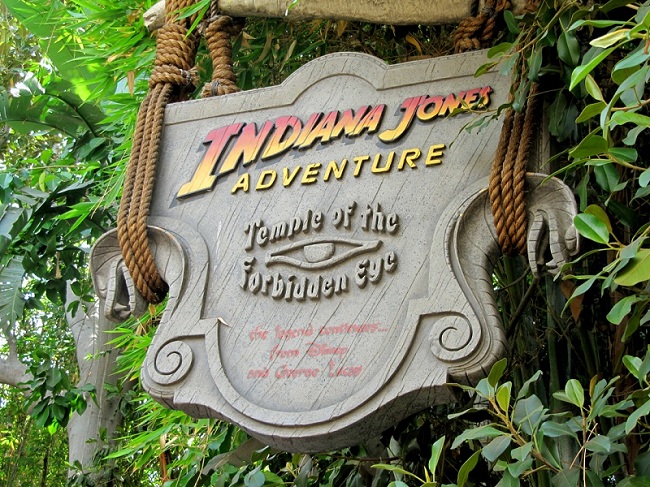 The Lucas deal led not only to Start Wars and Indy rides but also Captain Eo, the original 3-D movie starring Michael Jackson. Because this was viewed as unique to Disney fans accepted its addition much more readily than the Lucas specific properties. Likewise Star Tours going into Disney-MGM Studios was not frowned on but Star Tour going into Disneyland was a big deal. It was the first time major attraction was built based on an outside companies intellectual property. 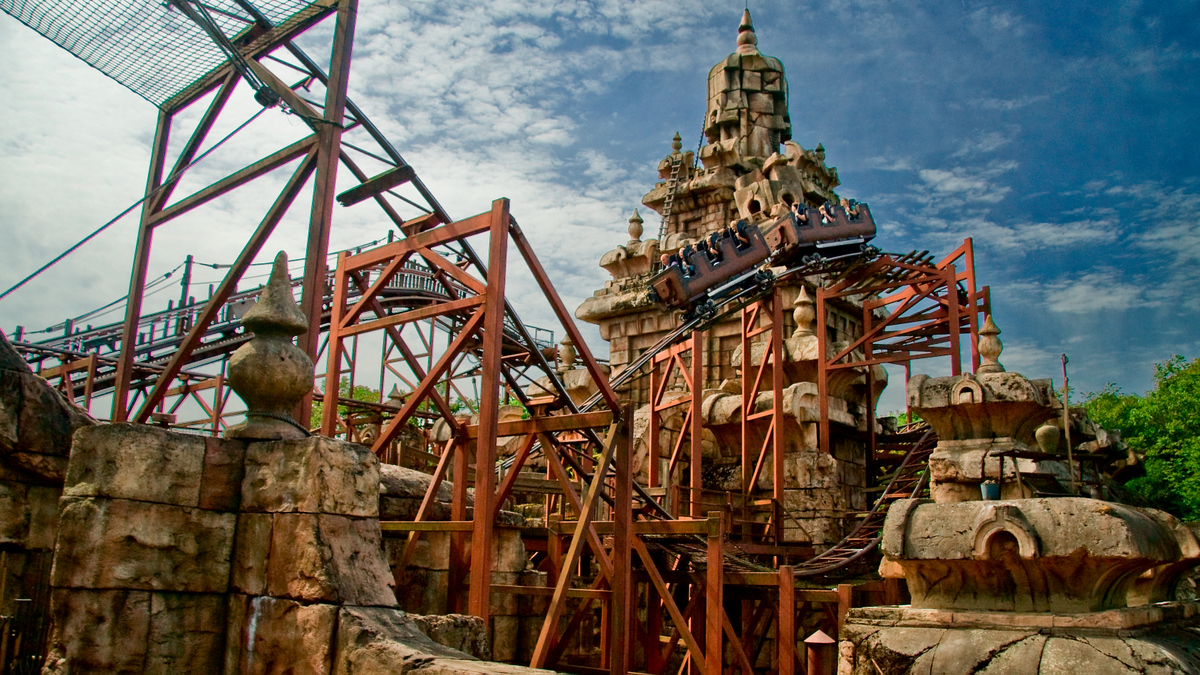 A few years later Disney made another move that Made things worse; the slapdash (one might say half-assed) addition of an Indiana Jones themed roller coaster to Euro Disneyland (now Disneyland Paris). Short on attractions and buried under debt Euro Disneyland needed some sort of quick fixe and so in 1993 Disney bought what was for all intent and purposes an off the shelf small rollercoaster, threw some rock work around it and attached the Indiana Jones name to it. It was in some ways the worst of all possible worlds; not well themed, not custom created, not unique and not even a Disney property! 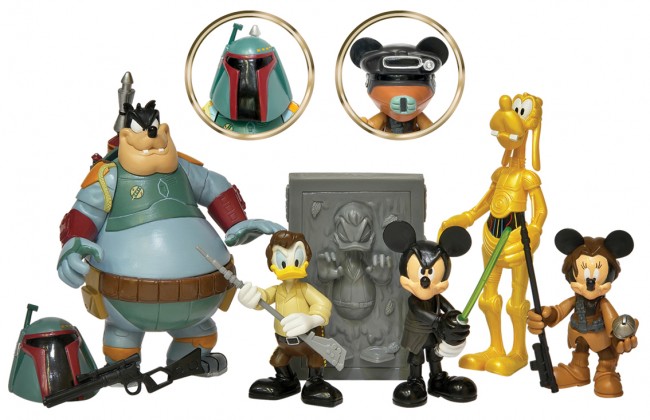 Now this type of stuff is the norm

Time has mellowed those who complained the most and now Disney owns Lucasfilm bringing it all back into the family. Few fans think twice about Lucas properties being incorporated into the parks and most are in fact looking forward to some sort of major Star Wars expansions soon. We now see Pixar, Marvel and even non-Disney owned properties such as Avatar being added to the parks all the time. But the first time that happened, the time Star Wars and Indy dared show up at Disney parks it just did not sit right with many.

Shockingly the ride came before the movie… who knows what they could come up with next if given the chance?

Have the parks benefited from this? It’s a tough call. I tend to view Star Tours and the Indy rides (Paris coaster excluded) as some of Disney’s finest. The Pixar additions have played major rolls in many of the park around the globe. The Marvel properties open up a world of park possibilities (where they are contractually allowed to be built). However I cannot help but to wonder what Disney could do left to it’s own accord. Could they create the next Pirates or Mansion or Big Thunder? Are they working backwards starting with existing ideas instead of creating their own?