Today we hit the midway point on the great T.T.D.T.P.C. list. Click here for the previous entires.

We have already seen fast food companies flock to the parks, the Funmeister get sent packing, icons being destroyed and George Lucas run amok. Today we get attacked by a bear.

Who would guess that a loveable, kindhearted stuffed bear from the 100-Acre Woods could wreak such havoc upon the Disney fan community while simultaneously taunting them with what could have been? We generally do not think of Pooh Bear as being a rabid and vicious monster but in the late nineties some park fans viewed his exactly as that.

Rabid and angry… don’t underestimate the power of Pooh.

Mr. Toad’s Wild Ride was one of the original attractions that opened with the Magic Kingdom at Walt Disney World in 1971. In fact the original version in Disneyland opened with the park in 1955 so the history of Mr. Toad’s goes back to the very genesis of the Disney parks. Therefore it was no surprise when fans were shocked and angered by the announcement that the ride would be gutted and replaced with a simple Winnie the Pooh attraction in 1998. 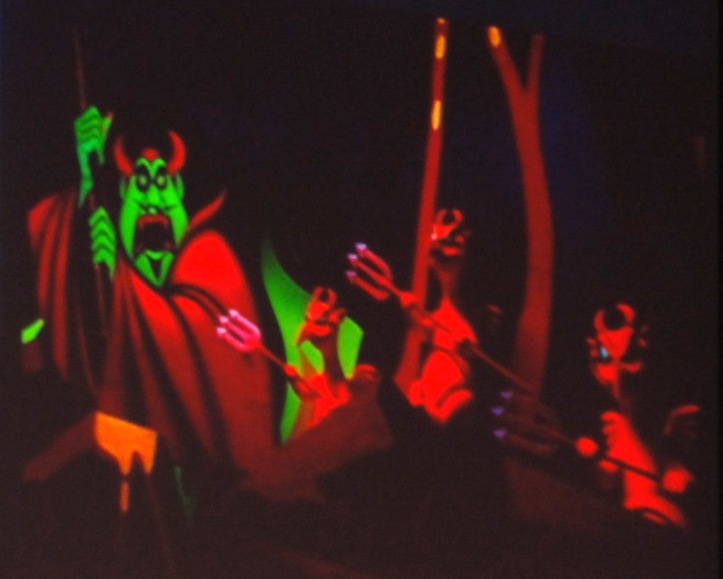 Yes, you really did end up in hell.

Whenever an existing attraction is removed it is bound to have folks upset but removing one of the most unique and irreverent attractions in Disney’s history from the parks; especially an original one was more than many fans could bear. Just imagine the Disney of today building a ride where guests drive recklessly (and perhaps drunk) through a town, go to jail and eventually smash headlong into a train sending them to hell. I just don’t see that happening ever again. 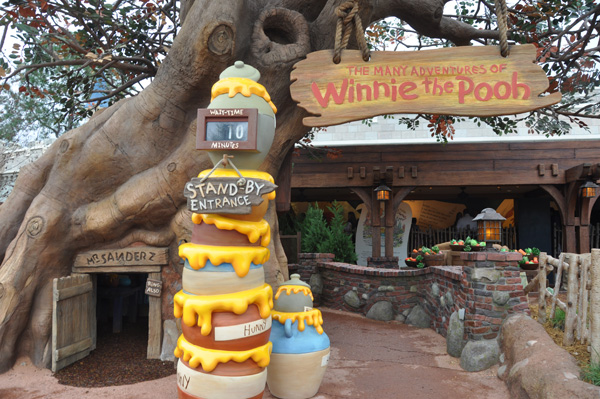 The rehab a couple years ago at least made the front nicer looking.

Despite petitions and lots of fan uproar the ride did in fact close and Pooh moved in midway through 1999. One could argue that the Pooh attraction is more relevant to kids today and that the plywood cut-outs that made up most of Mr. Toad were feeling dated but most agree that overall this move was a net loss for the park. 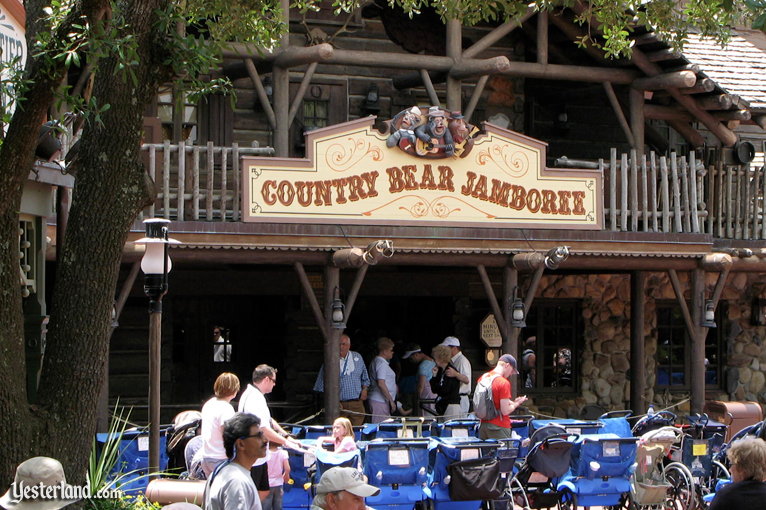 Not content with destroying one beloved Disney classic Pooh soon set his eyes to the west. In 2001 Disneyland closed down it’s version of The Country Bear Jamboree to make room for the Many Adventures of Winnie the Pooh ride… a modest dark ride which was different but largely similar to the Walt Disney World version. The ferocious bear had once again succeeded in killing a long-standing attraction. His appetite for destruction seemed unquenchable.

Neither Pooh attraction is actually offensive in any way and many enjoy them. However in both cases the removal of classic attractions (instead of simply adding the Pooh rides elsewhere in the parks) caused fans to think twice about the new comers. 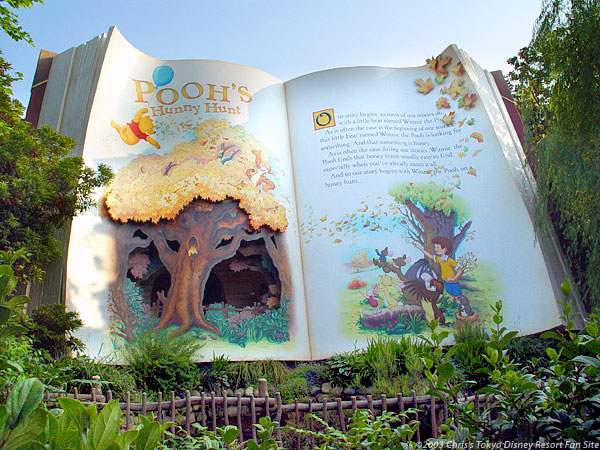 Perhaps what made it an even tougher pill to swallow is that concurrently to the removal of Mr. Toad and The Country Bear Jamboree in the U.S. Disney was busy designing and installing a fantastic telling of the Winnie the Pooh story in Tokyo. Pooh’s Hunny Hunt opened in Tokyo Disneyland in September 2000. Unlike the domestic versions it did not directly replace any attraction (though the Skyway load station once stood where it was built) and utilized an innovative and exciting new trackless ride technology. With a budget of 130 million (in year 2000 dollars) it is a true E-Ticket attraction, it is one of the most popular rides at Tokyo Disneyland and regarded as one of the best dark rides in the world. Had something comparable to this been built at the U.S. parks fans would not have complained nearly as loudly as they did. 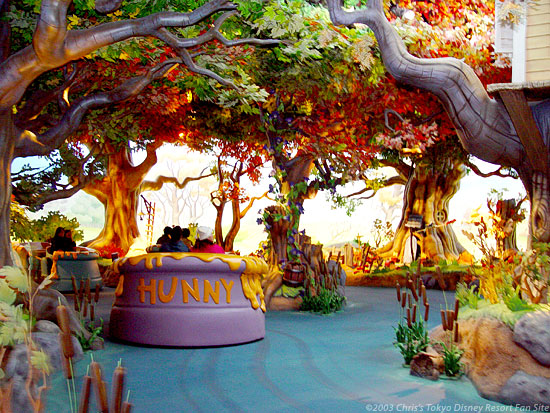 Alas as Disney knows time moves on and today few guests complain about no longer being able to take a drunken tear through Mr. Toad’s Wild Ride and out West the Country Bear Jamboree is long forgotten. It simply confirms that even hardcore fans will ultimately accept what they are given and line up for more.

Pooh is now thought of as a core ride in virtually all of the Magic Kingdoms (only Disneyland Paris is missing one).

Do you miss Toad or the Country Bears or is a simple albeit pleasant trip through the 100-Acre Woods all you need? 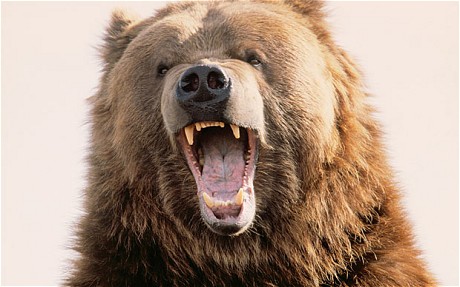