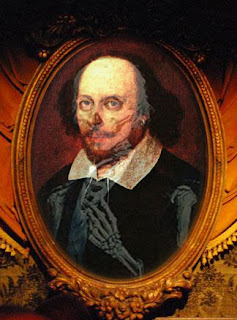 Jules Verne used to have a submarine ride, a guest spot in Timekeeper, and an entire land at Tokyo Disney Sea.  Not too shabby.

Charles Dickens’ charming story of an orphan cat from New York was made into a Disney animated feature film.  His other story about a miserly duck was turned into a holiday classic. 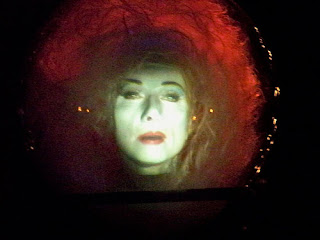 But in spite of creating roughly 75% of all plays performed today (Andrew Lloyd Webber has the other 25%), William Fitzgerald Shakespeare is suprisingly unrepresented in the parks.  You might be able to find a few trace elements.  Lion King certainly has echoes of Hamlet, and maybe they have some Shakespeare merchandise at the UK pavilion at Epcot.  But other than that, references to the Bard are few and far between.

Or maybe you’re just looking in the wrong spot.

Try the Haunted Mansion.  Shakespeare actually contributed one very important element, though unless you’re familiar with all of the Bard’s work, you might miss it.  Shakespeare was known for ghostly characters, so it’s a natural fit.  No, you won’t find Banquo or Julius Ceasar roaming the haunted hallways (or will you?), but it’s hard to tour the Mansion without Shakespeare’s help. 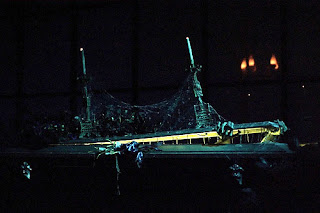 Forget the library, with the haunted busts.  None of those are the Bard (and neither are any of the books, to the best of my knowledge).  And he’s not in the portrait gallery, the stretch room, or the endless hallway.  Your best shot is the graveyard, but even still, if you’re looking for him, you won’t find him. 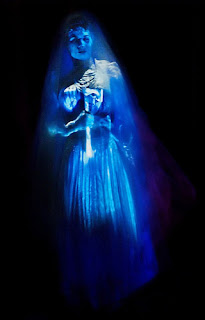 “Is this a dagger which I see before me, the handle toward my hand?” — Macbeth

Maybe you should just stop looking at all.  Just close your eyes and listen.  And while you’re thinking about it, go ahead and read a stanza from one of Shakespeare’s lesser known poems, Venus and Adonis:

To stifle beauty and to steal his breath,

Who when he liv’d, his breath and beauty set

Gloss on the rose, smell to the violet? 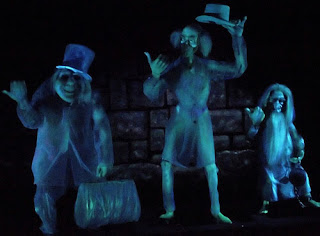 “And therefore as a stranger give it welcome. There are more things in heaven and earth, Horatio, than are deamt of in your philosophy.” — Hamlet