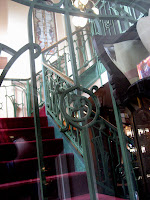 French Heritage Week continues here at parkeology.com (now dragging on into its third actual week, with no sign of letting up).  You might think that we have now beat this dead horse into the ground, but we’re only just getting started.  Like James Bond, I prefer my metaphors shaken, not stirred.
Today we uncover a grand ruin in World Showcase, the last vestiges of an ancient marketplace, now lost to the ages.  It is a shop, of sorts, featuring one-of-a-kind trinkets that theme park lovers and Frenchophiles go nuts over.
I’m speaking, of course, of the autograph. 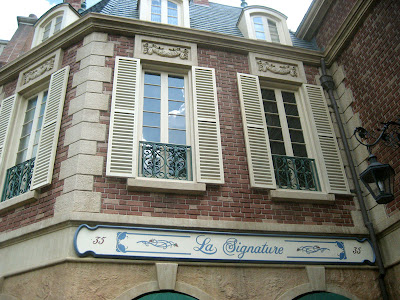 Yes, who among us, while waiting in line for a rollercoaster or funnel cake, has not had the sudden urge to purchase some marginally famous person’s signature?  It is a staple of the theme park industry, as treasured an experience as that first bite of cotton candy.  Theme park operators know this, which is why you can’t set foot in a Six Flags without feeling an overwhelming desire to sign your name.  In the Magic Kingdom, they actually pump the smell of fresh autographs into the street, to subconsciously lure in buyers. 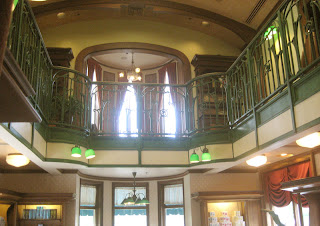 The shady underbelly of a lost French retail location, as it appears today.
The French, being an inordinately clever folk, saw fit to construct a shop in Epcot called La Signature.  It’s a play on words, since “La” is the sound one makes when singing a note, and “singing” is an anagram of “signing,” which is how people create autographs, and this only makes sense in English, which is why the Imagineers are the best at what they do.

There’s still a shop called La Signature in Epcot today.  Not coincidentally, it sells perfumes.  But there really was a time when one could purchase autographs of such famous individuals as Jules Verne, H.G. Wells, and 9-Eye.  They were kept upstairs, accessible by a winding wrought iron staircase, and if the bug bit you, you could drop six grand for somebody’s John Hancock.  It would be justifiable because, hey, you’re on vacation.
The staircase is actually in an adjacent shop to the perfume shop, and it’s unclear to me if the whole retail area was once known as La Signature.  The staircase currently has one of those velvet rope things across it, and a golden sign marked “Hosts and Hostesses Only.” 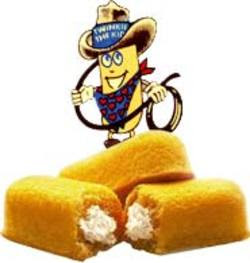 Which means only Twinkie the Kid can go up there.
I did manage to dig up a picture from one of those old Disney souvenir books, showing potential buyers perusing the sigs.  It actually looks more like an art shop here, but the French have been known to revolutionize themselves from time to time.  For now, until such time as the autograph comes back in style, we must content ourselves with staring longingly upwards at a forgotten piece of Walt Disney World, tantalizingly beyond reach. 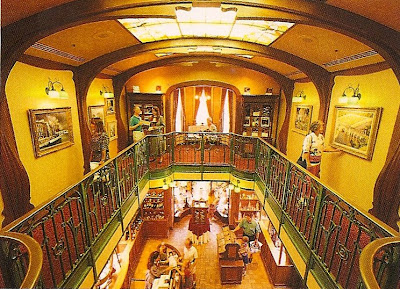