When Christopher Robin backed up that giant dump truck, cackled maniacally, and pulled the lever, he buried Atlantis forever beneath several metric tons of pliable playground flooring.  Now youngsters crawl through Winnie the Pooh’s house and clamor over Piglet’s Crypt-o-Wheel of Doom, never realizing that just 20,000 leagues below the surface, guests once explored the towering columns of the Lost Continent in a journey through liquid space. 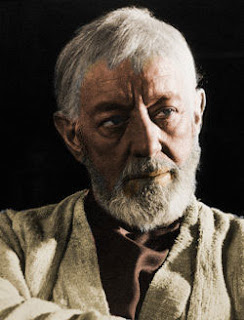 As if millions of voices cried out in terror and were suddenly silenced.

Those days are long forgotten, and not a trace of Atlantis remains.  At least at the Magic Kingdom.  But over at Disney’s Hollywood Studios, Atlantis is not quite ready to slip into the icy depths.

You won’t recognize it, even if you can find it.  There’s nothing even vaguely Atlantian about it.  Some scattered rocks, and just the barest hint of a curvy line on the floor that is supposed to evoke the flowing sea.  Look closely and you can see some show lighting suspended above.  This is the ill-fated character greeting spot for the ill-fated Disney animated movie, that was supposed to be really cool but ended up being very ridiculous.  It used to have props, such as neato Atlantis wave runners (I’m not joking), and there were foam-head and “face” characters as well.  Quite the PhotoPass spot, huh? 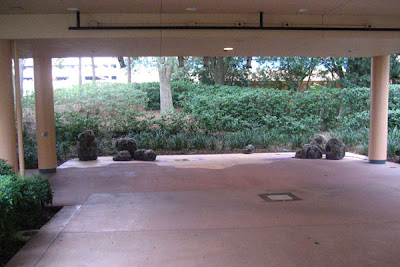 But where exactly is it?  Tucked away just off the queue from the Magic of Disney Animation, of course.  The exterior queue has several switchbacks through a series of stucco walls, past illuminated animation concept art.  It’s actually quite nice, but unfortunately, the Animation attraction is never popular enough to warrant opening this space.  So the Atlantis character greeting area, which is found at the rear of the queue, is rarely seen by guests.

Actually, there is a much more interesting parkeological aspect to this area, that has nothing to do with Atlantis, but I will save that for another time. “I’ll be Jack, and you be Rose, and I’ll draw you wearing this.”