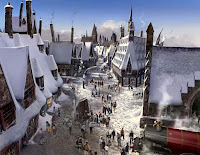 Yesterday Universal finally announced an opening date for the Wizarding World of Harry Potter.  Judging by the carefully retouched hi-res publicity photos and the always-accurate concept art, they have obviously knocked it out of the park.

Oh, stop being so sarcastic, you say.  It’ll be good.  And I have to admit, I’m looking forward to it.  But I still maintain that Universal is the only theme park in the world that will acquire the rights to a major kid franchise, and then turn it into a ride with a height requirement. 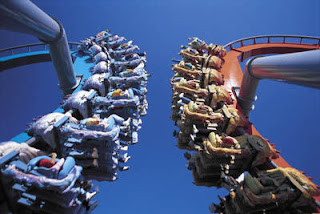 Perfect for the average 5-year-old

In the wake of this news, Disney has countered with something pretty special.  You see, I happened to be walking around Disney’s Hollywood Studios the other night, and I came across something which I haven’t seen reported anywhere else.  What is my big scoop?  Well, it’s … Actually, I’ll make you read until the end of the article.  There’s something I need to do first.

First, let’s digress into kids franchises again.  The time was 12 years ago on an evening very much like the one you have just witnessed.  Twilight Zone Tower of Terror was the belle of the MGM ball, establishing the park as THE place for top-notch creepy entertainment. 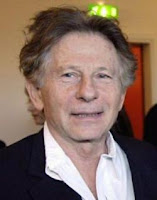 Disney decided that the time was right to cash in on another scary property:  The Goosebumps series of scary books for kids, by R.L. Stine.  What followed was nothing less than the cheapest, most cringe-inducing attraction ever shoehorned into a Disney theme park up to that point (and it should thank its lucky stars that Dinorama came along a few years later and took some of the heat). 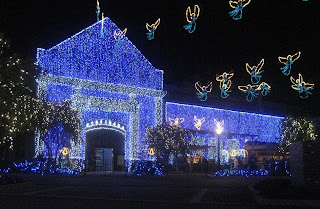 Recognize this?  By day, it’s a decrepit old warehouse-like building on New York Street  It sits directly in front of the AFI building/tram tour exit and is currently the character greeting area for Monsters, Inc.  There is a platform/stage off to the right, and during the Osbourne Spectacle of Magical Dancing Electrical Light Overkill Parade, this holds a surprisingly subtle Nativity Scene.

Pictured here in all its Osbourne glory, it’s a far cry from its roots as a Fright Show featuring Mummies, Magicians, and an extremely unsettling ventriloquist dummy, a precursor to that other kids’ franchise, Saw. 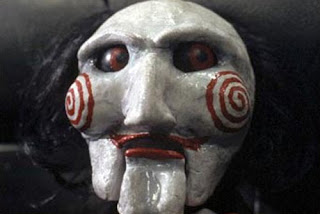 Saw VII: Journey Into Narnia – So Awful You’ll Saw Your Leg Off

Thankfully, someone thought to upload video of this classic stage production to youtube, a foolproof way to convince parkeologists everywhere to give up the study of great theme parks and become Universal fans instead. 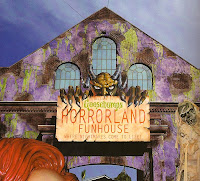 But it gets better.  Not only was the Fright Show performed five times daily, but there was also a Horrorland Funhouse to explore, in the very same spot where Mike and Sully now take pictures.  This was basically a house of mirrors, and a really bad one, as if the mirrors were all made out of aluminum foil.  I don’t have any pictures or youtube videos.  All I have is a publicity still from a Disney souvenir guide.  Remember:  Purple = Scary.

So now that I have decreased your IQ with talk of Goosebumps Fright Show and Horrorland Funhouse, it is safe to reveal my big scoop: 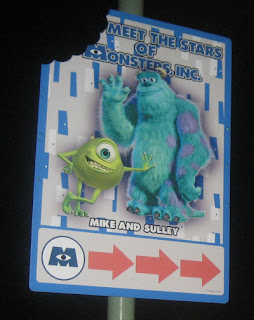