In 1998, I flew down for a long week at Walt Disney World. My third such long week trip in as many years. Only this time was different. This time, there was a whole new theme park waiting for me.

People say Animal Kingdom is a half day park. That trip, I spent half the week there. That sounds nuts to the average tourist, but I got lost in the details. We spent days just diving into everything. I rode Countdown to Extinction seven times on that trip. I can’t remember how many Safaris. For a Disney fan accustomed to soaking in the atmosphere, it was exhilarating to have that much new territory to explore. It didn’t matter that there were only three rides.

When Everest was being built, I haunted the construction site, celebrating each new bathroom as it opened, each cleared path, each planted rice field. It was an ancient kingdom being unveiled before my eyes. It’s a different sensation than when they simply refurbish an existing area. It’s a movement into the frontier, into virgin Walt Disney World territory, never before developed. When you practically live in the parks, it’s hard to describe how strange it feels to suddenly have a new place to go.

The Harambe Theater District (aka the new home of the Festival of the Lion King) opened a few weeks ago. I was there the day after the walls came down, and I am happy to say, it is a perfect, seamless addition to the original Harambe village. It feels like a part of Opening Day 1998–as rustic and timeworn and meticulously detailed a section as you will find. 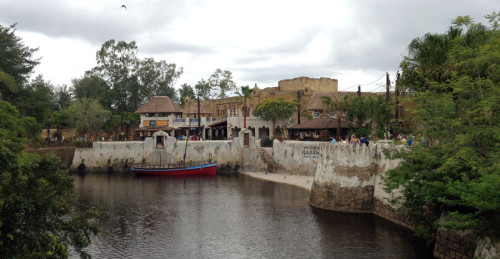 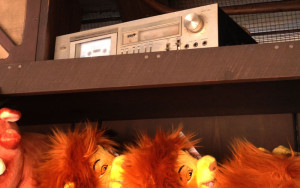 Were they even still making tapes in 1994? 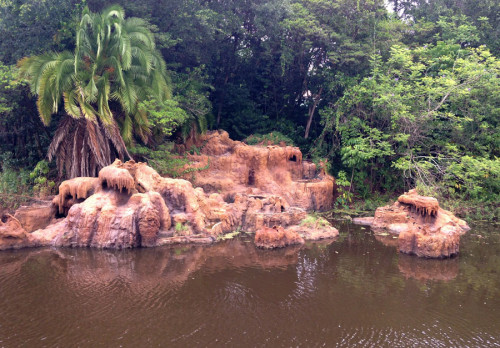 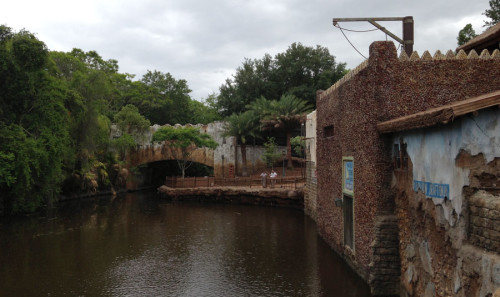 Like the tunnel to Toontown, a world of blue cartoon figures awaits just beyond.

You know where this path goes. To the next bold new world. Pandora in 2017.