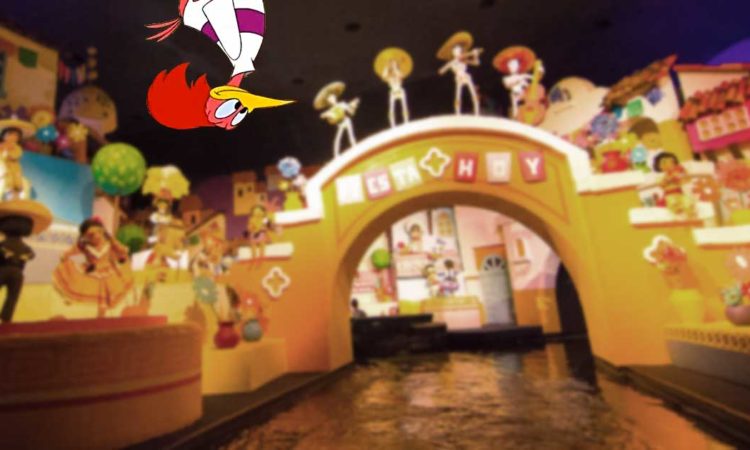 Aracuan Bird is hilarious in The Three Caballeros. And this Disney character’s cameo in Epcot’s Gran Fiesta Tour is even more awesome. 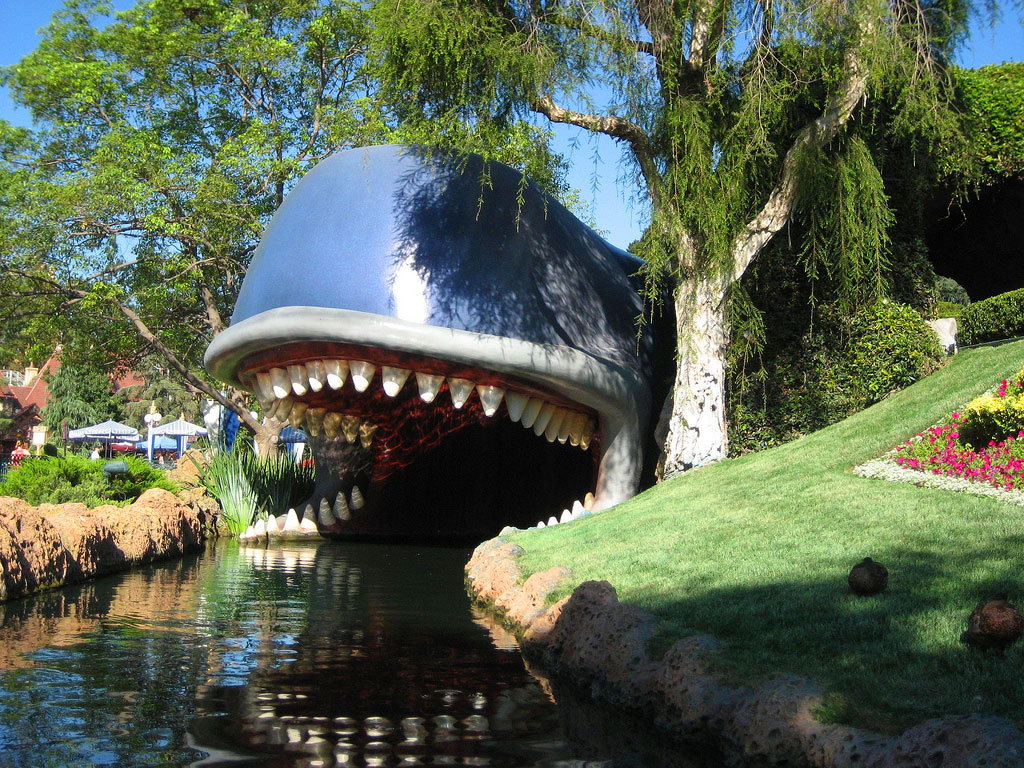 Back in the days of War and Depression (pre-television), the children of the world had only two doorways to Fantasyland. The first was through the magic of the movies on the silver screen. The second was by being named Diane or Sharon Disney. It was not until Disneyland that kids could actually step through Alice’s […]

They say the eyes are the windows to the soul. I’m sure this must be true. I like to imagine my soul looking out on the world through the twin portholes above my nose in the corner penthouse of my head. I draw the drapes when it’s bedtime. Install hurricane shutters whenever I’m working with power tools. […]