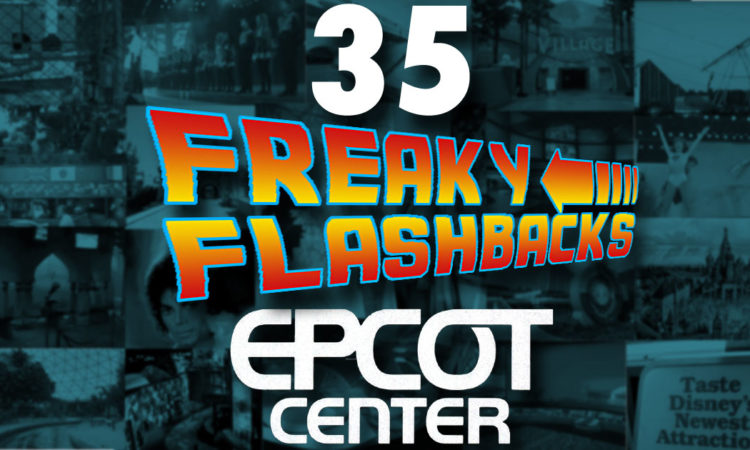 Epcot has always been a strange theme park concept. In honor of the Epcot 35th Anniversary, here are 35 loony details from its history.

Here we are, 32 years removed from the start of the 21st century. And that’s not just a failing of the public school system. That’s EPCOT Center. It’s recorded in the history books. The 21st century began on October 1, 1982. What kind of sell must this have been to an entertainment company? A theme […]

The Impressions de France script at Epcot features a scene involving a pack of bicyclists and one terrified sheep. Here is that sheep’s story.