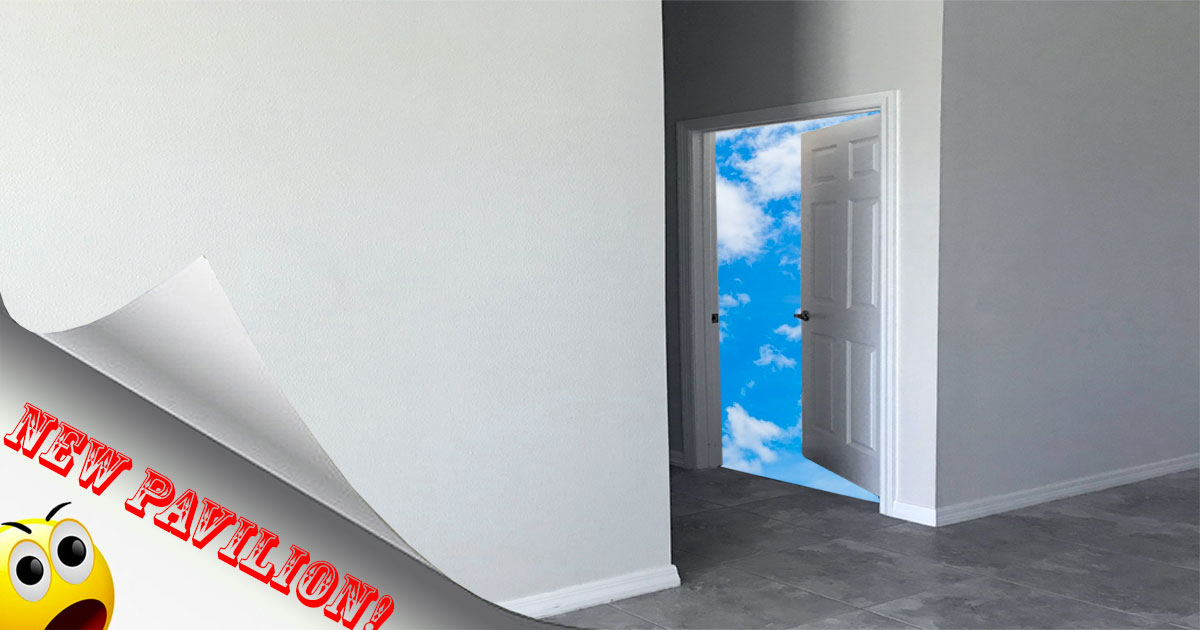 Epcot might soon play host to a new and possibly one-of-a-kind pavilion, company officials hinted at this morning in a breathtaking press release.

Loosely themed to the nebulous power of uncertainty, the new Epcot pavilion — whose working title is Vagueland (though that may change) — is expected to open to guests sometime in the next couple of years or more. This potentially ground-breaking experience promises to provide surprises big and small, with an opportunity for original Disney touches, in a setting that will enchant at least some portion of the population.

“We are more or less excited to unveil Vagueland today,” said a company spokesperson, whose name was withheld. “A pavilion by, for, and about vagueness is something that Walt Disney himself could have envisioned if he had lived to see his EPCOT dream realized. It’s hard to put a finger on it, but we believe that it is at least in the same ballpark as some of his more concrete ideas.”

Epcot, which was the company’s second or third theme park depending on how you look at things, has mostly struggled to find an identity in the latter half of its career. Disney hopes that Vagueland could help tie in a larger vision for this park, which claims to be undergoing a transformation that will bring upwards of two or more attractions into its borders.

Details are still coming together, but officials strongly suggested that Disney characters and an overall sense of virtual amazement would factor in to the new pavilion’s offerings.

“We anticipate that Vagueland will be something our guests have really never seen before in this sort of setting,” the spokesperson alleged. “We expect all the characters you know and love will have a part to play in this new Epcot pavilion. In addition, this unique experience will likely bring some other hazy somethings that also ambiguously help to, uh, you know…”

Eager to assure guests that Vagueland was not the only big change coming to Epcot, company officials also unveiled a new strategy for rearranging some restaurant furniture and said something about some new flowers, maybe. It’s all part of the rebirth of Epcot that will tide things over, at least until something better comes along.

When asked how much a ticket to the newly-transformed Epcot was going to cost, the company spokesman replied definitively, immediately, and without any room for misinterpretation.

“A hundred-thirty-five bucks a head.”