Okay everyone.  I’m here to confirm for you that there is something big happening at WDW.   I’m not referring to the press event of last week, which announced the return of the Main Street Electrical Parade. You haven’t missed any new ride planning sessions, or rehearsals for the next major show.  And no, we haven’t received confirmation that the Hat is coming down (a whole year of a million other dreams, yet that one is still outstanding).


I am talking about the big kahuna, the event to end all events, the one we’ve all been waiting for.  Finally, at long last, the EPCOT monorail beams are being cleaned. 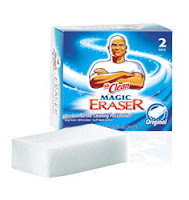 Just a few hundred crates does the trick!

Only in the Disney internet community can we make a big deal out of some powerwashing, but in this case, the fans are right.  The difference between the purified beams and the unwashed leper beams is striking. Disney deserves a little chiding for letting it get to this state, but it also deserves some credit for doing something about it.  They’ve made it partially around Future World (on the Test Track side), and one wonders if they’re going to quit, since the rest of the track continues out over water.  But hopefully they’ll finish the job before the newly cleaned beams laps back into wavy stink lines like that character from “Peanuts.” 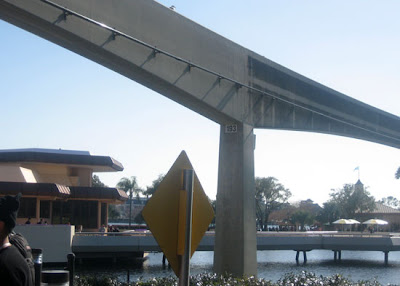 Apparently birds love the newly cleaned beams — not surprising, since birds love newly washed cars also.  They were perching on the beams in great numbers when I was there Saturday (you can see one in the photo above), leading to one of those great Walt Disney World rarities:  The elegant honk of a Monorail horn.  It sounds more Tugboat than Amtrak, and it did indeed scare the birds off the beam for just a moment.  It’s a sound seldom heard, so if you see those birds, it might be worth waiting for the monorail to pass by, just so you can mock it for blowing its nose.  In case you don’t want to wait, here’s a brief youtube video of the horn (Disneyland’s version, but they sound very similar). 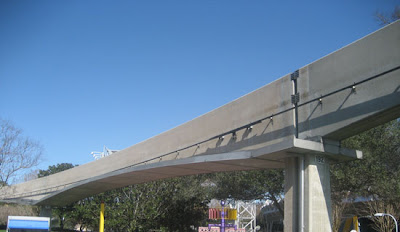