When Shane and I were running WDW47 we joked that this would be the one day where a ride broke down and we were evacuated… thus destroying our hopes for success.

Both of us have been to the parks innumerable times… we have ridden more rides than we can count.  I have been to every Disney park in the world and yet after riding these rides for decades, hundreds and hundreds of times, neither of us had ever been evacuated from a ride.  Not a big ride, not a small ride, just no ride.

Sure, we have had break-downs where we sit for ten minutes before it starts up but never before had we been asked to get up, step out of the ride vehicle and be escorted back stage and out of an attraction.

Fortunately we made it through WDW47 without that happening but sure enough 2 days later is did happen! Unlike Shane who got to rest and forget about the parks while he recovered from the epic run I was still on vacation with my family, and that meant going on all the rides again! 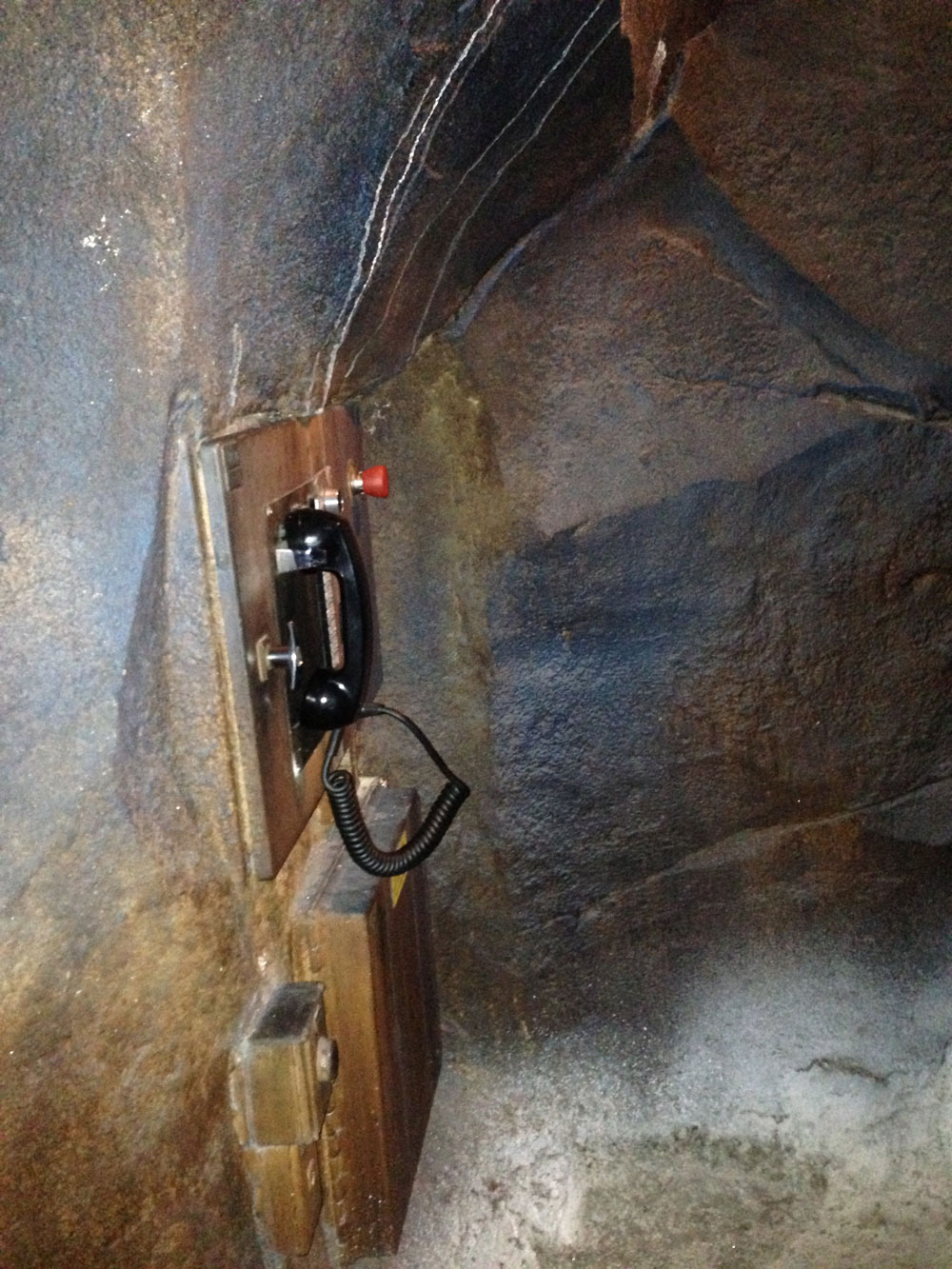 After riding 48 rides in one day frankly I really did not want to go on any more for quite a while… and I also had a fairly serious foot injury… and yet here I was walking the parks and riding the rides over and over for three more days.

On Tuesday we made our way to Animal Kingdom.  My daughter was very excited to finally be tall enough to ride Expedition Everest. We boarded the vehicle and made it through the slow peaceful beginning, scaled the hill climb and saw the yeti-mangled tracks.  We roared backwards through darkness and came to a stop at the ride’s apex.  The animation of the yeti played perfectly and then… we sat there.

And we sat there.  And we sat there.  After a while it became obvious that we were not going anywhere.  They kept chiming in on the P.A. telling us that our expedition would resume shortly and then it did not.  After about 20 minutes (which would have been crippling during WDW47) the lights came on and we were told to sit tight and someone would be along to escort us out.  And then we sat for a lot longer.

I guess because we were at the very top of the ride we were the last to get evacuated.  They did eventually come and one by one unlocked the restraints and had us step out to the left.  Then we all walked single file through a hidden door and down 17 flights of stairs!  The inside of the mountain is extremely clean and organized, much more so than other attractions I have seen back stage (I used to work there).  It was huge inside. At the bottom we curved around a bend and the rockwork started once again as we walked beside the tracks and back to the station.

We were given fast passes to return later and once we did we had the unique experience of riding Expedition Everest exactly one and a half times.

Check out the video: