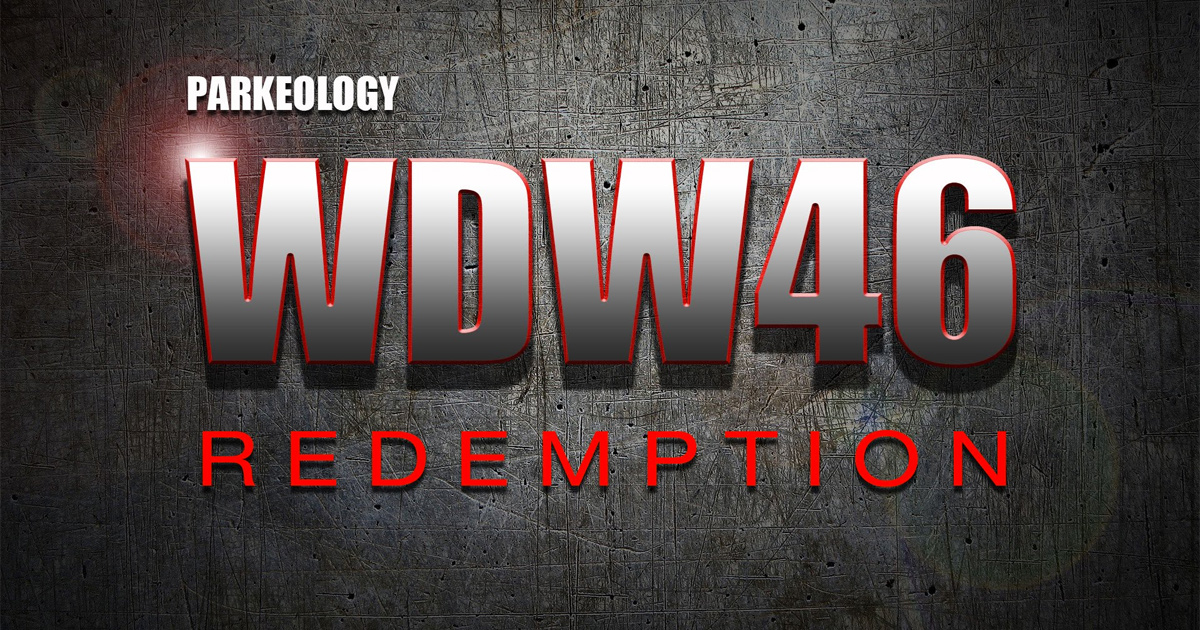 My how time flies. It’s been two months since we completed WDW46 and over a year and a half since we created the idea of riding every Walt Disney World ride in one day.

We were interviewed on national radio shows, featured in newspapers and on podcasts and even turned up on both local and national news television programs. Perhaps strangest of all was being interviewed by the in-flight magazine of Norwegian Airlines! Who would have ever thought WDW46 would be so far spread?

Since then we are happy to see others becoming excited about WDW46 and attempting it themselves. We have heard from readers from all over the country and even other parts of the world who have asked for advice and informed us that they were going to attempt similar challenges themselves. We are pleased to have inspired so many who now have a guide map to follow.

We created WDW46 not for notoriety but rather because it is crazy, silly, challenging and just plain fun. It represents everything we enjoy about the Disney parks and doing it with your friend makes it that much better.

Today we are proud to not only premiere the video of our WDW46 attempt but also to announce that we have started the official Parkeology WDW46 Challenge! You will see new links on the page (or click here) that will take you to the Parkeology WDW46 Challenge page. We will be keeping track of all the attempts and we may even be awarding prizes for successfully completing it.

Get a team together, get in touch with us and get out into the parks. Good Luck!

Do us one favor: share the link to the video and get the word out!

Finally one last thank you to all the folks who cheered us on both on Twitter and especially to those who turned up in person and tracked us down. Thank you so, so much, it meant the world to us!

And now without further ado Parkeology presents WDW46: Redemption (make sure to watch to the very end):

If you are one of our many new readers who just discovered us recently make sure you watch our attempt at WDW47 last year: