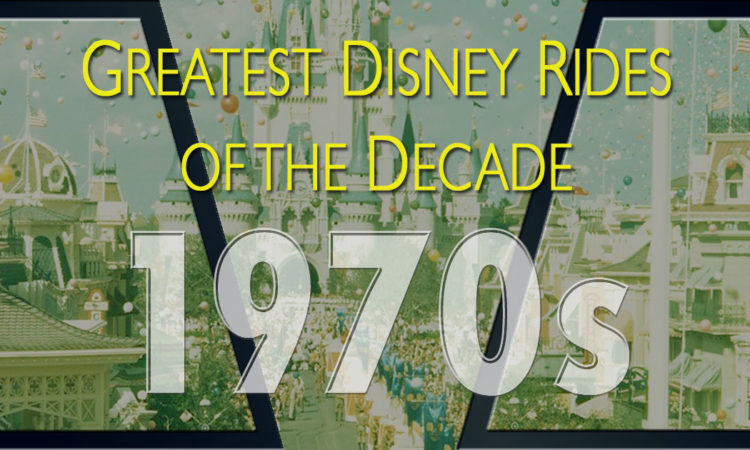 They say the eyes are the windows to the soul. I’m sure this must be true. I like to imagine my soul looking out on the world through the twin portholes above my nose in the corner penthouse of my head. I draw the drapes when it’s bedtime. Install hurricane shutters whenever I’m working with power tools. […]

So earlier this week, my brother pointed me in the direction of a rather cool little quiz, which has nothing to do with parks and everything to do with Disney. It lists out every Disney movie every made (presumably under the Walt Disney label) and asks you how many you’ve seen. I started strong, trailed […]

Our spellchecker is not broken.  The headline is Japanese, and it translates roughly to “Mickey’s Adventure in Tokyo Disneyland.”  (I’ll let you clever folks figure out which Japanese word means “Adventure”). Up until about a month ago, I never knew Mickey had adventures in Tokyo Disneyland.  I just sort of assumed he sat in the […]

Seinfeld fans may remember Vandelay Industries, the fictional business invented by George Costanza as a means of falsifying his employment.  As I recall, Vandelay started as a latex business, but evolved into an import/export company.  It had what is known as a “diversified business model.” Imports:  Chips (potato; some corn).  Exports: Diapers Disneyland is a […]

Playful spooks have interrupted our virtual tour!  Today we take a quick break from exploring the video game disasters of the past and focus on a little something I like to call… irony. I had a chance to attend Mickey’s Not So Scary Quite Contrary Harry Carrey Very Merry Christmas Party last weekend.  Something […]