I am on a mission to recover lost elevators, since Disney parks have a propensity for losing them.  Or for not adding them in the first place.  Remember when they re-opened the Sleeping Beauty Diorama at Disneyland?  And then instead of making it handicap-accessible, they simply added a TV waiting room, like at the dentist.  It shows a video of everything that goes on upstairs. 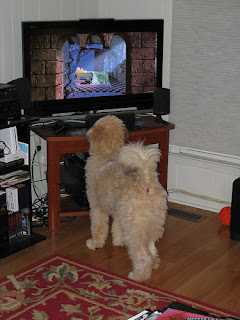 When only the best theme park attractions will do.
Why did the Sleeping Beauty Walk-Thru get this treatment?  Why not the Swiss Family Treehouse or Tom Sawyer Island?  Come to think of it, Disneyland did retrofit the fort on TSI with its very own 19th century elevator.  I think the Alamo had one just like it. 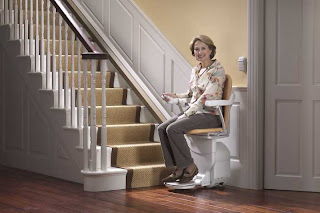 But there’s no doubt we all want this installed on the Treehouse.
It’s sometimes fun to find hidden elevators.  They’re all over property.  Some are more famous than others.  A lot of people know about the castle elevator that takes you to the Dream Suite, and of course there are elevators down to the Utilidors.  A lot of these are off-limits even to wheelchair guests.  Some, like the elevator to the Catwalk Bar, used to be allowed, but are no longer in use. 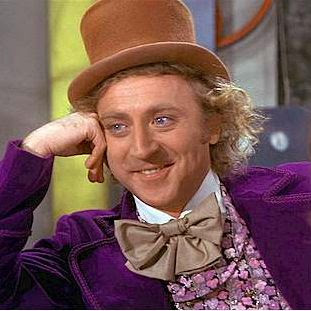 If, however, you need a Wonkavator, this site will actually let you buy one.  Seriously.
And let’s not forget Walt Disney World’s most famous elevators, the disappearing express elevators of the Hollywood Tower Hotel.  But seriously, if you’re stepping into an elevator on a stormy Halloween night, you kind of deserved to get zapped.  Of course, pointing out the primary feature of a major E-Ticket ride is beneath any parkeologist worth his or her salt.  What really has me intrigued here are the elevators that were intended, but perhaps have never been.
These last few posts are part of France Week, an annual parkeological holiday wherein we study the milieu of the France pavilion’s mis en scene to see if it is lacking a certain jes ne sais quoi.  We also recycle bad French jokes. 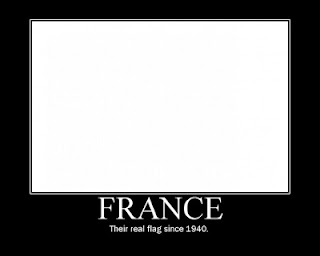 “What is the most common expression in France?”  “I give up.”
It all stems from a bit of information stuck in my mind from my many readings of Abrams classic tome, Walt Disney’s EPCOT Center.  Lately, during my walks through World Showcase, I find myself staring up at that iconic tower on top of the Palais du Cinema in France (I think it’s called the Earful Tower or something).  I’ve managed to hunt down several zoomed pictures of it on flickr, and those suckers can get pretty darn zoomed. 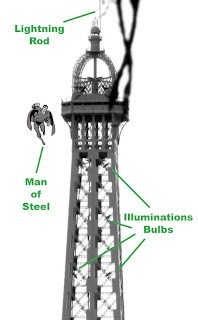 I’ve called out a few of the features, but note that I did not point out any elevators.  Duh, you say (or Deux, if you’re in France).  The tower is a scale model, a forced perspective thing that sits on top of a roof, inaccessible to any guest.  And that makes total sense, except for this passage from Abrams’s book:

At least the appears to be in the distance. It is a minor miracle of perspective.  Constructed to scale from the actual blueprints of Gustave Eiffel himself, complete even to its little elevators [italics mine], the tower rises a mere hundred feet. So you can’t ride up the Eiffel Tower unless you’re seven inches tall.

Did these miniature elevators ever really exist on the tower?  I seem to have vague memories of seeing them as a kid.
And in my memories they moved.
It’s possible that my mind is playing tricks on me, tantalizing me with visions of an Epcot Eiffel Tower that never really was.  Maybe Abrams’s info was wrong, and the tiny elevators were scratched at the last minute.  Maybe during the various Illuminations incarnations, they were removed.  But now I can’t rest until I learn the truth.  If anyone has any old pictures of the tower in operation, a sort of companion piece to Adventures Thru InnerSpace or that model train in Germany, I’d love to see them.  Or maybe I just need to visit the Twilight Zone.
Photo attributions:
http://www.flickr.com/photos/edwick/2922801438/
http://www.flickr.com/photos/andycastro/3580019031/