It’s not as obvious with the most recent changes, but one of Epcot’s classic attractions has always employed a little bit of musical steroids to pump up one of the emotional punches of the ride.

It’s a sneaky bit of subterfuge, injected from hidden speakers as you reach the top, and even though I stole the title of this post from daytime television, Spaceship Earth is a far cry from soap operas when it comes to creative smarts. 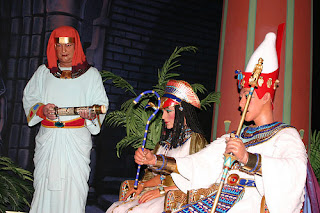 There’s a moment when you emerge from the Matrix tunnel of the Information Age where your time machine vehicle suddenly rotates to the right, affording a brilliant glimpse of your planet, Spaceship Earth, floating in a field of stars.  It’s a brilliant climax to the ascent, and seems perfectly timed. 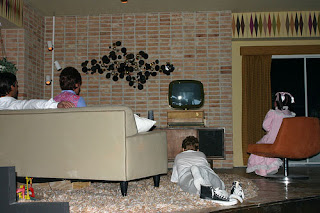 “But… what will I tell the children?”

In fact, the music always swells just when the planet is revealed.  Quite a feat, considering that the music must do this for every car passing out of the tunnel.  See, only the narration is actually piped into the vehicle speakers.  The score is coming from speakers in the star field, heard by the long line of omnimover vehicles that encircle the room.  So how do they make each reveal special? 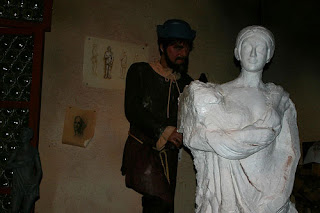 “I don’t care what you tell them.  We’re in love.  And she doesn’t give me the cold shoulder.”

It all has to do with the way the score is written.  As near as I can tell, it’s in 4:4 time, and every two measures there is an upswelling of the score.  That’s just enough time for each car to exit the Matrix tunnel of the Information Age and perform its twist to the right.  Then the music swells again for the next car. 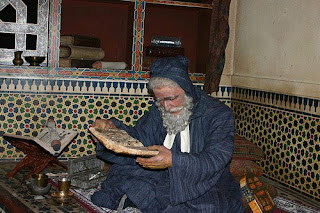 “Then I have something to tell you too.  I know what really happened to your father’s money.  He left everything to your brother in Italy.”

Pretty nifty little trick for the composer.  The music had to sound like it was reaching a climax every two measures, but also continue on so it doesn’t sound jarring for everyone else who is already starting down into Blue Triangle Land. 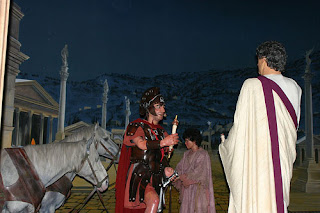 Unfortunately, Spaceship Earth was rescored a couple years ago, and in the new version, the effect is not as obvious.  Your best bet is to find the Jeremy Irons version on youtube, and give it a listen at the time our blue planet swings into view.  The effect was also noticeable in the original Tomorrow’s Child ending (people don’t realize that the song lyrics started much later in the descent, also a nifty bit of timing, since music is going the whole way down), but the Irons version is the most pronounced. 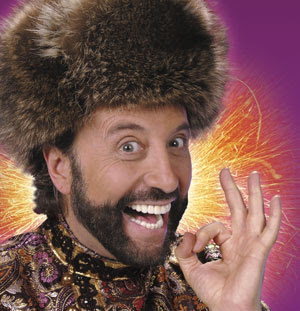 Yakov Smirnoff says, “In Russia (and on Spaceship Earth), the world turns YOU!”