Not to make the poor guy feel bad. But he really did. It was quite prominent on the side of his nose, and no amount of stage make-up was going to cover it up in the harsh Florida  sun. Somehow I don’t remember this feature being touted in the rousing drinking song. 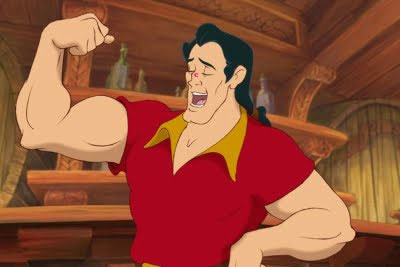 Gaston was out greeting guests during previews this week, which I was lucky enough to attend. And though his facial blemish was perhaps the most interesting item of the night, there were a few other things I wanted to call your attention to. We come to that part of the week where I basically brain dump all the miniscule little changes that have taken place on property. I think of this as a valuable community service. The fan sites already have wall-to-wall coverage of all the significant stuff, but who is looking out for the irrelevant? Parkeology, that’s who.

We begin with the attraction that’s on nobody’s radar: The Jack Sparrow Experience. As best as we can tell from the new exterior, this attraction is a one-of-a-kind experience that promises to fulfill something. And that something is, Jack Sparrow! Guests will step inside the confines of a Jack-Sparrow-infused building, where they will come face to face with an incredible array of Jack Sparrow-ish things. Disney is truly raising the bar by featuring Jack Sparrow as you’ve never seen him before. This dazzling assault on the senses promises to leave you wanting more Jack Sparrow! You will hear him. See him. And possibly even buy merchandise related to him! One thing’s for sure, you will have no idea what this is, because Disney has not said diddly squat about it. Unless they’ve somehow uncovered the actual Fountain of Youth under the leftover Narnia props, it’s a good bet this turns out to be nothing but another extended commercial. 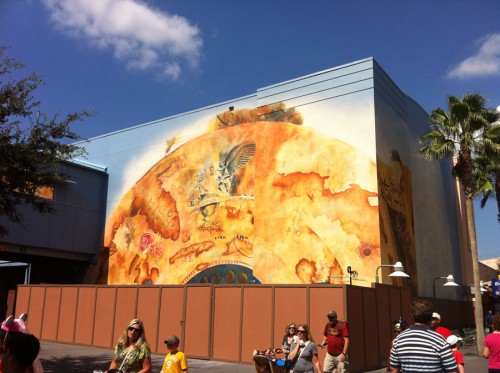 If there is a Fountain of Youth in there, how many Disney Dining snack credits does it cost?

Continuing through Hollywood Studios, we see that the Electric Mayhem has appeared in full concert inside the Muppet Studio Store. I’m not sure when these were added. It could have been months ago, but I just noticed them. I dig it very much. These guys are just cool, right? 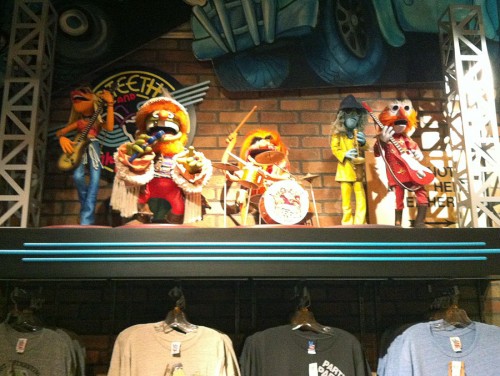 And what have we here? The Droid Factory is going strong once again in Tatooine Traders, after running out of parts earlier in the summer and angering action figure collectors everywhere.

No word yet on when the Mr. Potato Hutt kiosk will open. 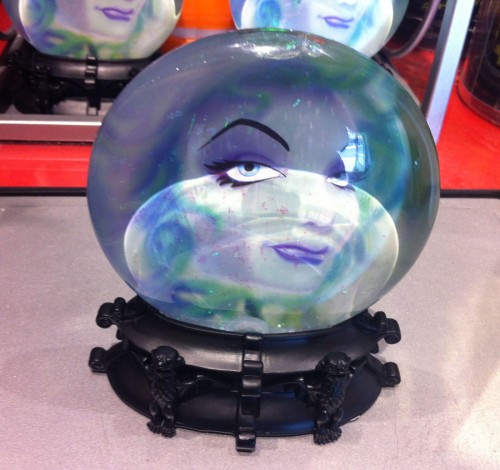 Have a holly jolly seance

Turning our attention to Epcot, where the Food and Wine Festival is in full swing… Germany apparently has a miniaturized version of the festival in its model train area. All that’s missing are the roaming packs of middle-aged women, dressed in identical drinking-themed t-shirts and getting blasted at the happiest place on earth (seriously, I counted 5 separate groups on Saturday, and they turned out to be far more annoying than Brazilian tour groups). 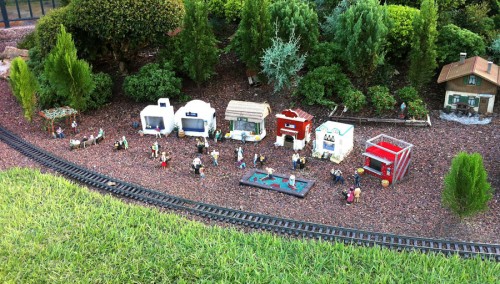 They even have a miniature cranberry bog, with miniature Food and Wine pricing. Only $8 per cranberry! 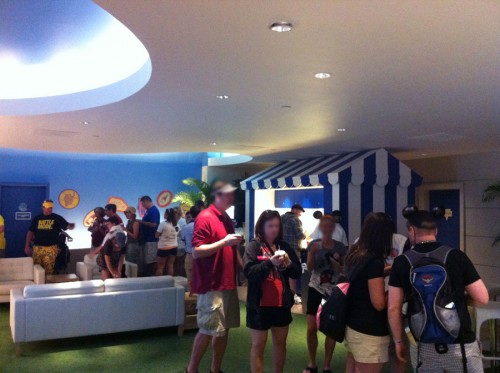 This place reminds me of every bad business conference I’ve ever been to. It could really use some sleazy corporate pitchmen passing out business cards and product literature.

Epcot has been just packed to the gills the last few weekends. Disney has really learned how to sell this event to the locals. 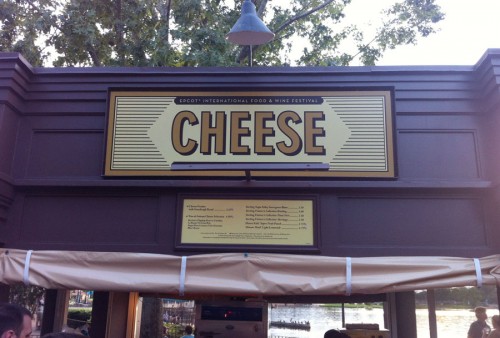 Of all the countries represented, the Nation of Cheese is by far my favorite.

A quick trip into the Magic Kingdom parking lot reveals some enhancements to the trams. Each car now sports side-facing speakers, presumably to tell those people waiting to board to please stand behind the yellow line. 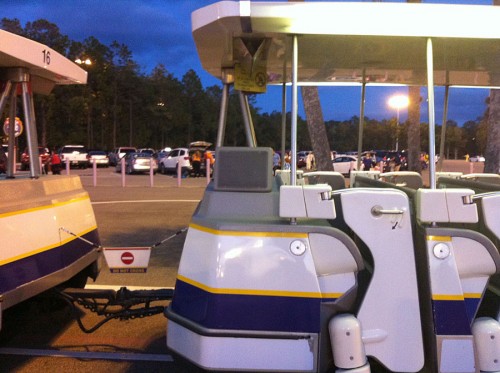 And such a sporty design too!

We leave you with this stunning image of the Earful Tower, captured at night on an iphone while zooming along World Drive. They’ve added or enhanced the lighting. The ears and rim of the tower are now outlined with what looks like LED rope lighting. Looks very pretty in the evening sky! Too bad you can’t tell. 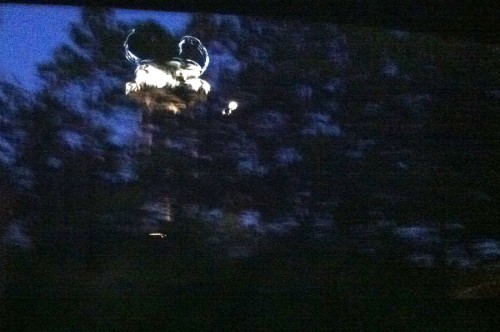 Through trees, even. Eat your heart out, Tom Bricker.