Here we are two weeks into the new year, and Parkeology has been as quiet as the FastPass+ Line for the Figment ride. So I think it’s time for a few resolutions.

You can end your world hunger, if it suits you. Cure cancer, if that’s your thing. But as for me, I have but one resolution.

I resolve not to complain about the Great Movie Ride script. 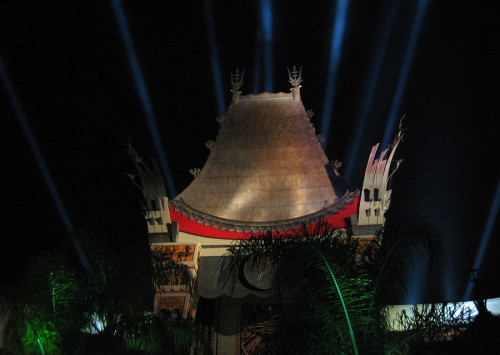 I still reserve the right to complain about the Sorcerer’s Hat blocking the magnificent view.

Let this be a time of great national healing. It is 2014. This is not the year to be fussing about a theme park attraction script. Therefore I resolve not to equate the ride script to the literary masterpiece of Pluto Nash (not even under my breath).

I resolve to be fascinated with mundane trivia. I resolve to remember that yes, Gene Kelly co-directed this movie, and resolve to think this is somehow interesting. I resolve to have my mind blown when I am told that Yensid is Disney spelled backwards. I resolve to research whether Clint Eastwood and John Wayne ever appeared in a movie together.

I resolve to embrace overdone movie quotes. I resolve to stage-whisper “I see dead people” and stage-groan “Why did it have to be snakes?” I resolve to have feelings that we’re not in Kansas anymore.

I resolve to include Shanghai Noon and Sister Act in my list of the greatest movies of all time.

I resolve to indulge my hipster film geek side and make a lot of definitive statements. I resolve that Casablanca contains the best last line of a movie ever, and I resolve that the horror movie is my all time favorite genre. I resolve this in spite of how creepy it is that all these clean-cut Disney Cast Members are so obsessed with such a non-Disney genre. I also resolve to track down just what horror movie that scene is based on.

I resolve to assume that the audience will confuse a shirtless vine-swinging dude for a forgotten Brendan Fraser film from 1997 instead of an iconic literary character.

I resolve to be blown away by a stationary, lifeless pyramid of mannequins as an opening act. I resolve not to wonder how such a static, creepy visual can be described as “a great Hollywood extravaganza starring James Cagney, Ruby Keeler, and Dick Powell.” 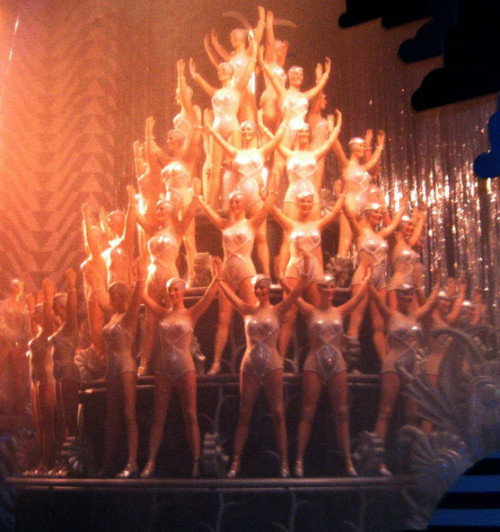 And I resolve not to snidely whisper “Which one’s Dick Powell?”

I resolve not to question the guide when they refer to the movies as the “stuff dreams are made of.” I resolve not to argue that dreams are actually made up of worthless bird statues, even though that’s really what the quote is about. Not movies. Because that’s totally wrong. But as I said, I’m not arguing about it anymore. 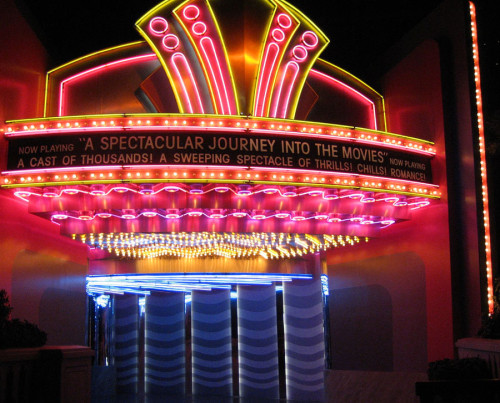 I resolve to conclude that “Cast of Thousands” refers mainly to all the Well of the Souls snakes.

Yes, it’s a lot of resolutions. But I think I can stick to it. It has to be easier than last year’s resolution, when I resolved never again to write passive aggressive posts. Look how far I’ve come!