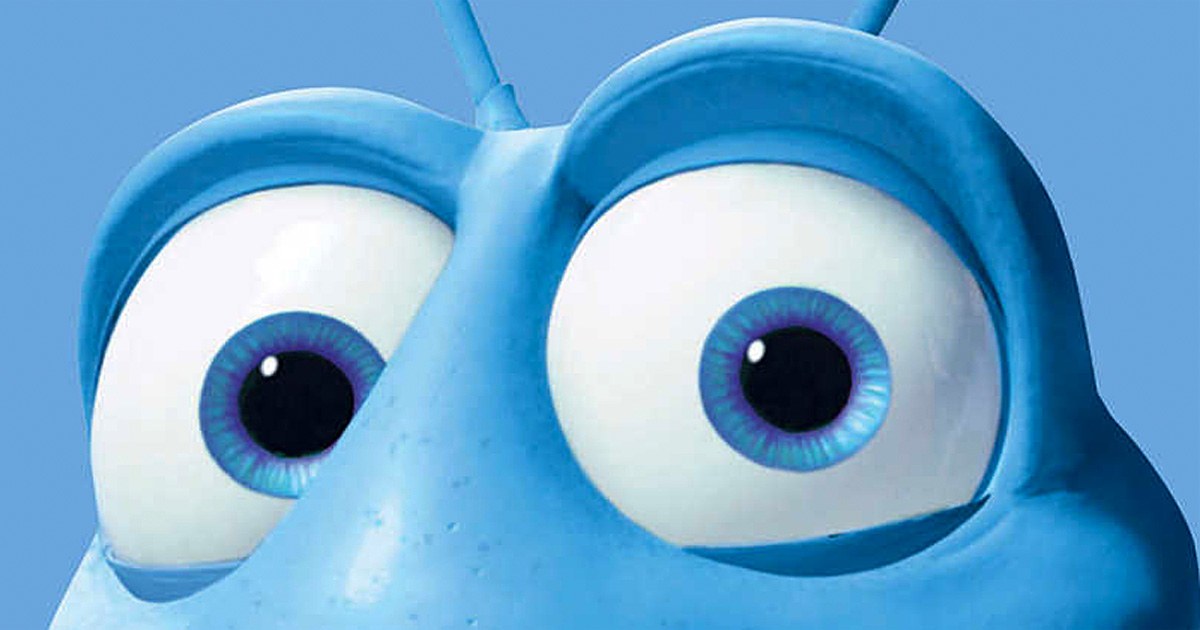 Apparently, Pixar’s success has nothing to do with their awesome stories. Google (no pun intended) the phrase “Pixar eyes” and you will find scores of tutorials, white papers, literary criticisms, journal articles, and Masters theses — all dealing with the awesomeness of Pixar eyes. You’d think that the entire art form begins and ends with Mike Wazowski (that’s Wazowski with one “i”!)

According to all these high-falutin’ sources, Pixar eyes have more complexity than Woody Allen’s philosophy on fatherhood. They have so many layers and rules that the writers of the Pirates of the Caribbean movies use them as a reference for encrypting their plots.

The main reason Pixar eyes get so much love is that they are capable of great emotion. As the saying goes, the eyes are the window to the soul. 98% of this is because of the painstaking attention paid to the “Pixar eyes” look. The other 2% is because the characters eat lots of carrots.

Parkeology was recently pleased to learn that such lifelike realism carries over to Pixar’s animatronic eyes in the parks. Take Flik, who appears as an animatronic in It’s Tough to Be A Bug. He’s got Pixar eyes as well.

Sure, they’re made of plastic, but the thing I found most interesting is the added touch of realism. The main orb is the normal plastic shell you would expect, painted just like all other animatronic eyes. But around that shell is another shell of clear plastic (almost like a full-eye contact lens), and in between is a layer of fluid.

This gives the animatronic eyes a healthy sheen when the light hits it, much like a real eye would. It’s a subtle effect that you would never notice on first glance. Just like the exit signs in the theater.

These Pixar eyes have also been known to leak on occasion, so if you ever see Flik crying during the show, let a Cast Member know and someone from maintenance will fix it right away.