What does a Rolls Royce Phantom and a Jules Verne inspired ride vehicle in Tokyo have in common? Read on.

At Parkeolgy we are always on the lookout for the little details that Disney pours into the parks and attractions. These generally come in the form of unexpected effects or nods to the past.

One could spend days going over the hidden references the Imagineers tend to hide. These details are often lost on the average guest but those who do pick up on them really appreciate the depth of the experience on offer.

During my recent visit to Tokyo DisneySea I found a new detail but unlike the typical story enhancing efforts this one is purely functional. In fact I have never seen anything quite like this at Disney or any other park I have been to. Moreover it is new… it did not exist on my previous visits. 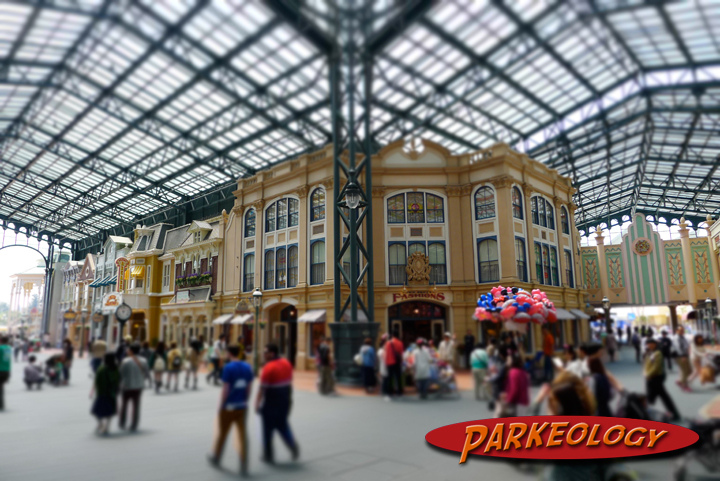 Maybe a little bit of overkill?

As you probably know due to the often-rainy conditions in Tokyo all of Main Street USA (in Tokyo Disneyland) is enclosed and re-named the World Bazaar. One would think that if they went to this level to keep guests dry that many other attractions would offer some sort of rain protection or accommodations and yet by and large there are no other concessions to rainy weather in either of the two Tokyo parks. It’s Tokyo folks not a Columbian rain forest, maybe building a giant glass canopy was a little bit of an over reaction to begin with. 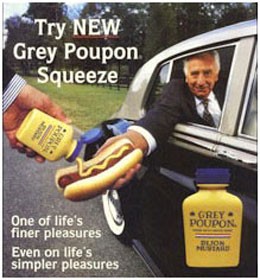 The rich have many “unique” problems to deal with.

Nevertheless people don’t like being wet and perhaps especially not the Japanese who often wear nice clothes to visit theme parks (or just generally to live life… I don’t think they know what shorts are over there). That means many guests carry umbrellas with them if there is even a small chance of rain (or direct sun for the matter) and this is where the connection to the elite car collector comes in. Rolls Royce owners need their hands free to handle various tasks such as applying Grey Poupon mustard to gold plated caviar or casually blowing their noses with hundred dollar bills. They certainly do not have time to be fumbling with umbrellas; therefore the Phantom has a convenient compartment to slide an umbrella into upon entering the car (or perhaps more accurately a place for the butler to slide the umbrella). 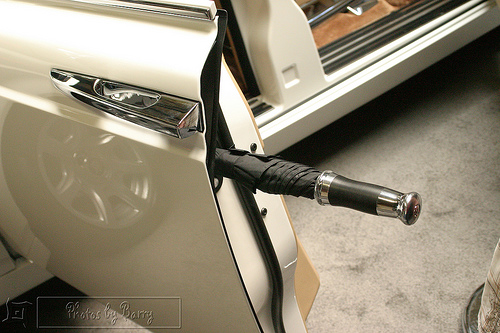 When you think of it why don’t all cars have this? Do you have to be wealthy to not want to be wet?

Well just like the Rolls the ride vehicles for Journey to the Center of the Earth now come equipped with built in umbrella holders! 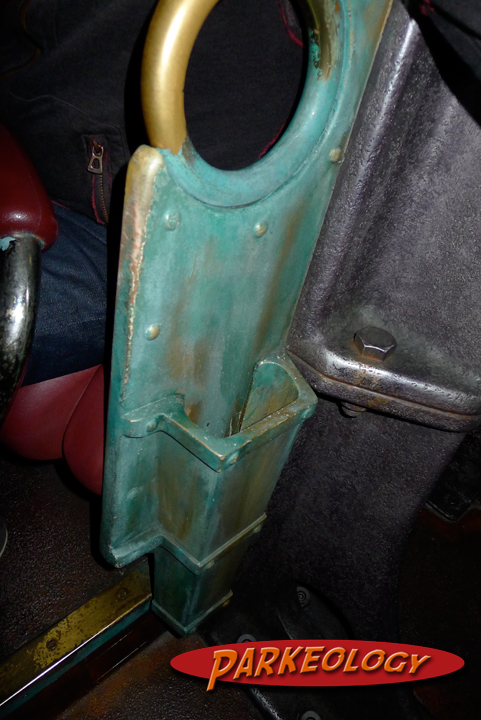 It just drops right in there and stays put for the ride.

I’m not sure exactly when this happened but I do not believe they were in place in 2012 (my last visit) and I know they were not there much before that (I have photos of the ride vehicles sans holders before that). 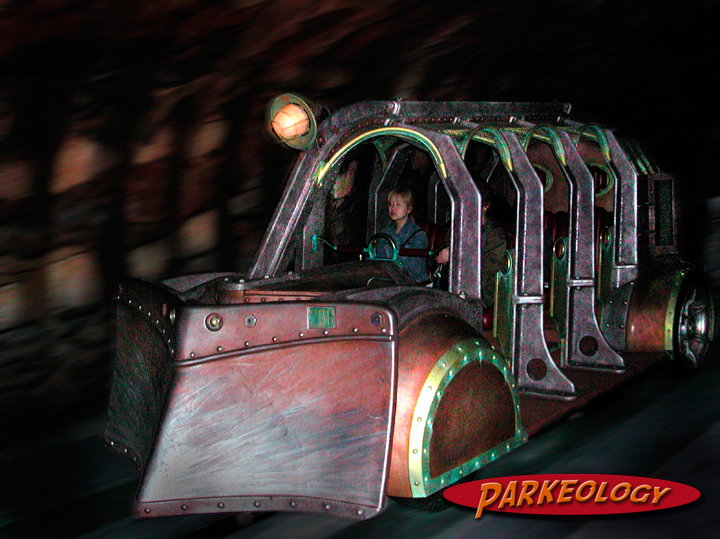 Previously the holders were not there.

It’s actually a great idea and one that they should incorporate on more rides (maybe they are?). Rather than trying to hold what could in essence become a spear during a high-speed ride guests now just drop the umbrella into the exterior slot and it goes along for the ride, then they swoop it up upon exiting. 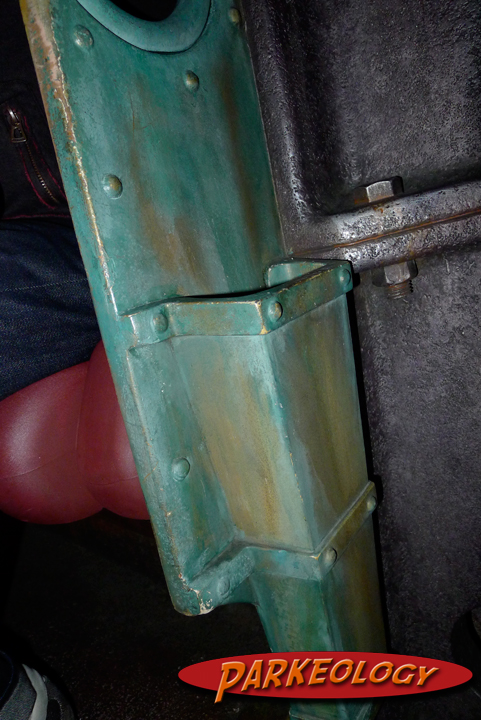 Could also be used for canes, large loaves of French bread or pet snakes.

I love finding little unique things like this but I also love knowing that it was recently added; that Disney is continuing to find small ways to improve the guest experience. This is one of those things that is likely “only in Japan” as their set of values and needs is quite unique. However I’d love to see it come to rides in the U.S. as well… just imagine the spike in-park high-end mustard sales would have! 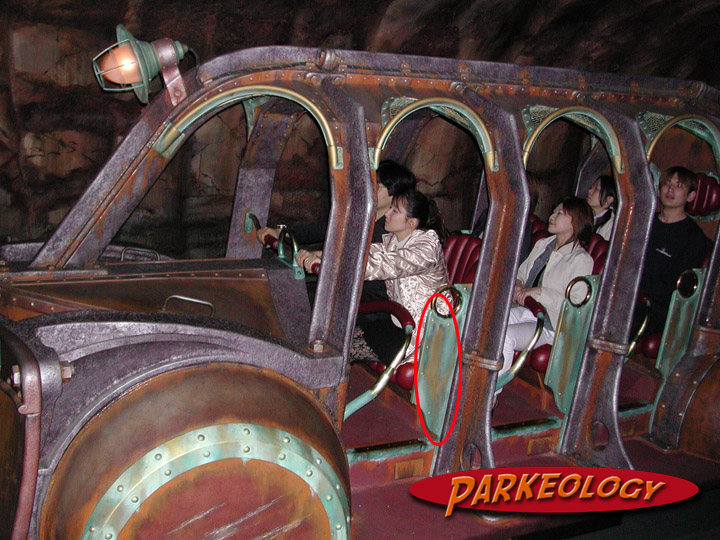 They were installed right here…