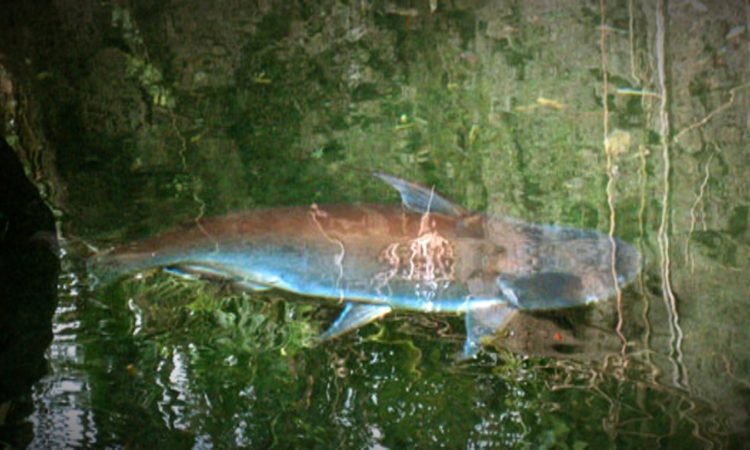 The Animal Kingdom Paroon shark catfish is often overlooked in his little channel near the Tree of Life. It’s time we gave him some love.

The Disney company is always willing to exploit old characters in new mediums, so it’s a surprise to learn that of all the characters and personalities on property, only four are actually duplicated as Animatronic figures in different attractions. I’m talking strictly animatronics here.  For instance, Nemo appears in several attractions, but only as a […]

The Stage 1 Company Store near the exit to MuppetVision is riddled with gags and in-jokes, just like the 3D theater.  But oftentimes it’s easy to overlook some of the nice touches hidden in the clutter. For instance, as you enter through the door pictured on the left, you pass through what is ostensibly a […] 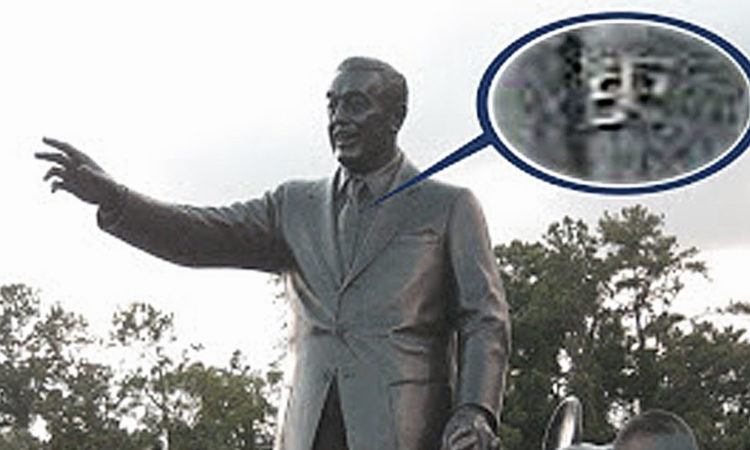