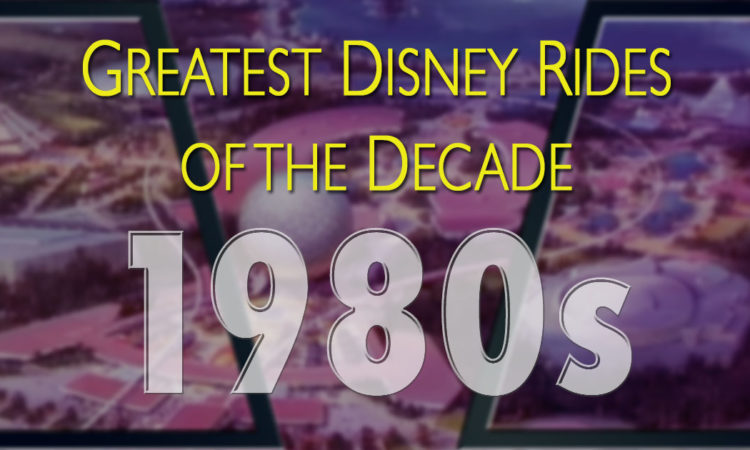 In a survey by top historians, the 1980s was named the world’s greatest decade of all time. Check any critical economic statistic you want. Action figures per capita? The Spielberg approval percentage? Chicago Bear shuffling rate? It’s all off the charts. Everything from Saturday morning cartoon viewership to Ewok market penetration ran through the 1980s […] 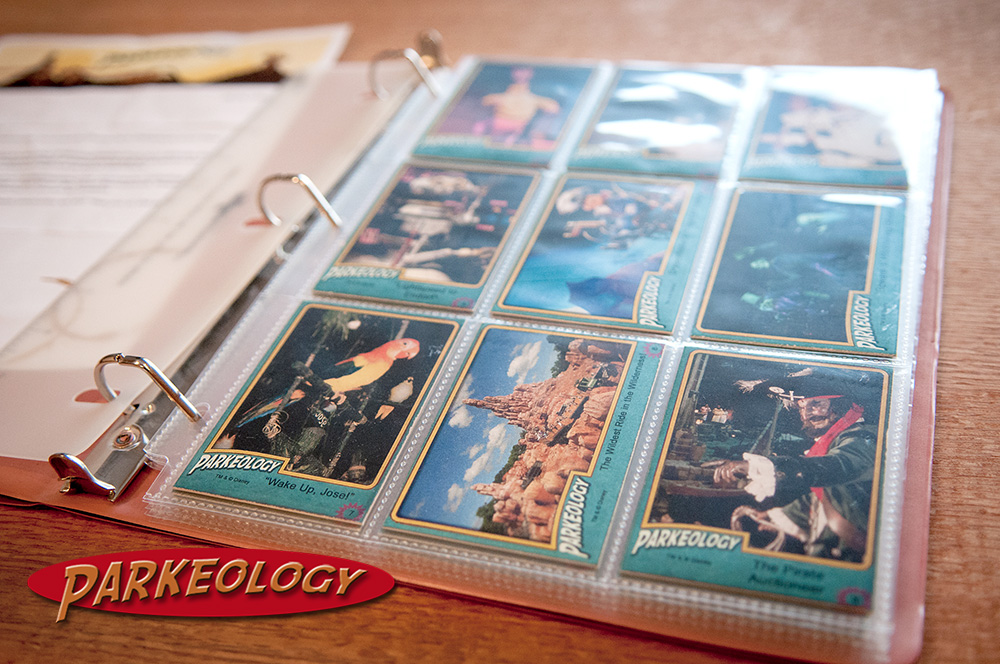 Last week Shane reached the midway point on our list of the 50 Greatest Park Characters of all time by focusing on some Disneyland originals. His odd obsession with Wally Boag not withstanding it was a pretty strong list. Today I dug out 5 more of these classic vintage trading cards. While the cards feature […]

The list of Top Ten Disney Theme Park Controversies continues today with #2. If you just joined us click HERE for the first 8 entries on our list. 2) Horizons is shuttered and demolished Take a beloved fan-favorite attraction. An attraction built on a huge scale. An attraction designed by some of Walt Disney Imagineering’s […] 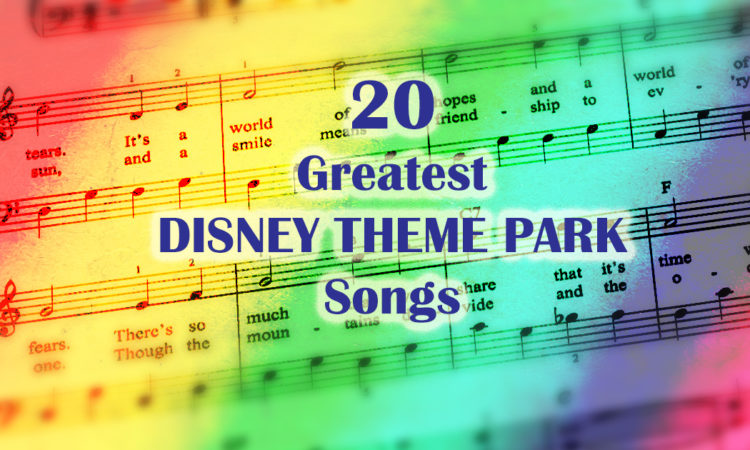 When it comes to Disney theme park songs, we celebrate the entire catalog. From shows to rides to parades, here are our Top 20.

No matter how you look at it Horizons was an attraction that closed too soon. Even those who felt it was dated before it even opened at Epcot Center in 1983 would have to admit that being operational for a scant 16 years was a disservice to the enormous effort that went into creating it. […]