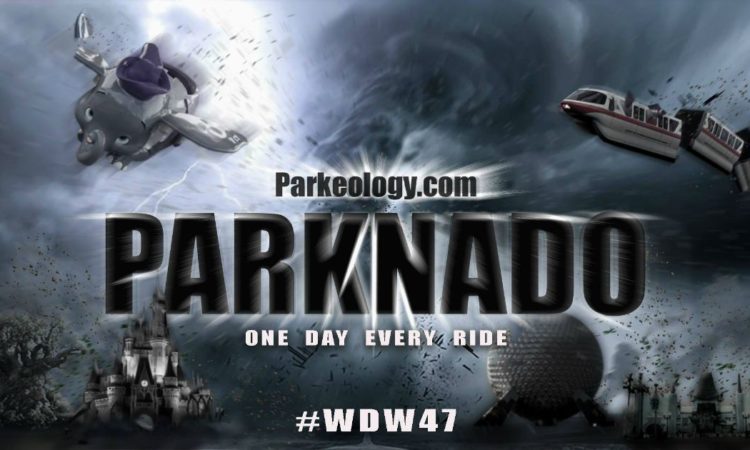 If you follow us on Facebook or Twitter, you know that a major storm is brewing for tomorrow. On December 6, 2017, a class-5 Parknado will be unleashed on the Walt Disney World Resort in the form of 15 separate teams – all vying to complete the Parkeology WDW47 Challenge to ride every ride at […] 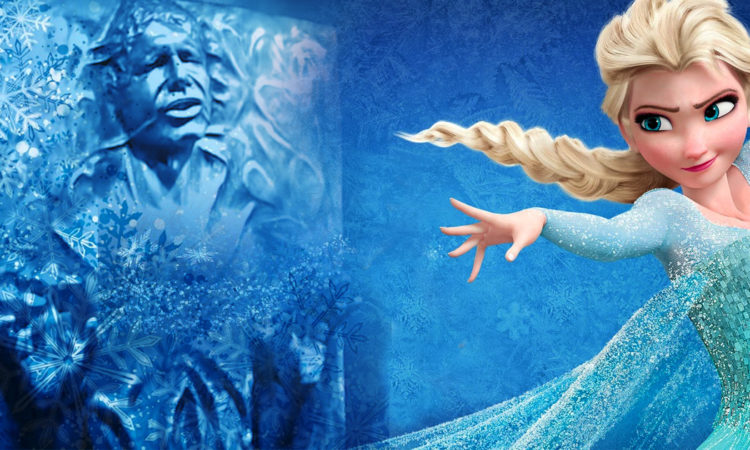 In 2016, Disney replaced a classic Epcot attraction about the history and culture of Norway with a princess boat ride through the fictional kingdom of Arendelle. Fans accused the company of watering down Maelstrom’s message with hit cartoons – then turned Frozen Ever After into the most popular ride on property. Can the situation in […] 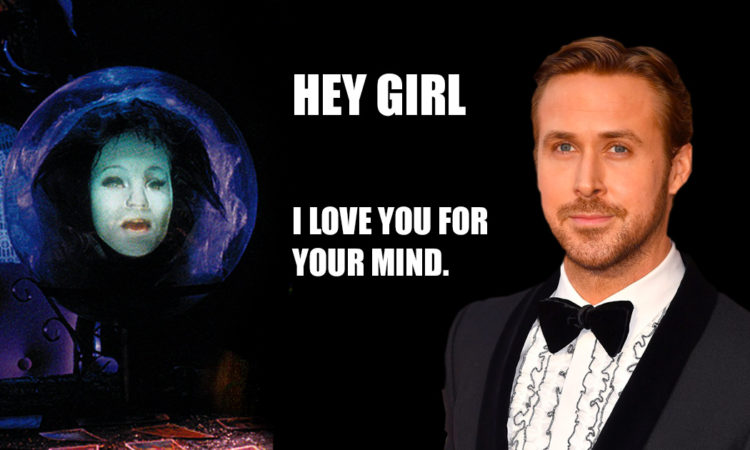 The night is dark and cold. The wind howls up the lonely road. The ponderous shadows are as dark as my thoughts as I contemplate the unsettling fact that A-List Hollywood Superstar Ryan Gosling wrote an entire album of weird spook music inspired by the Haunted Mansion. How did we even get here? This all […] 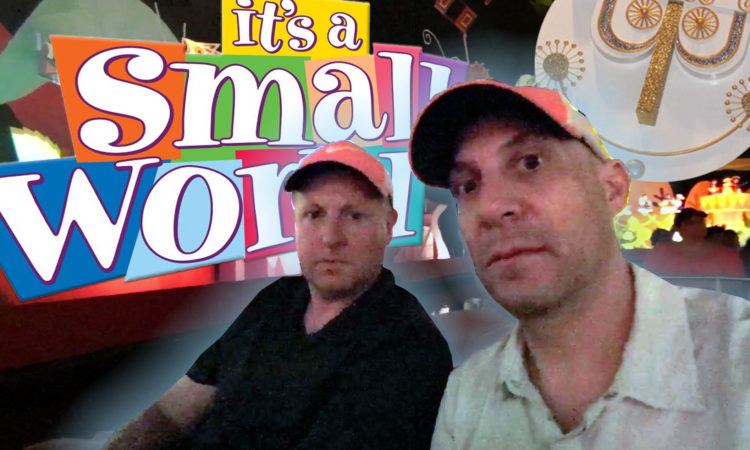 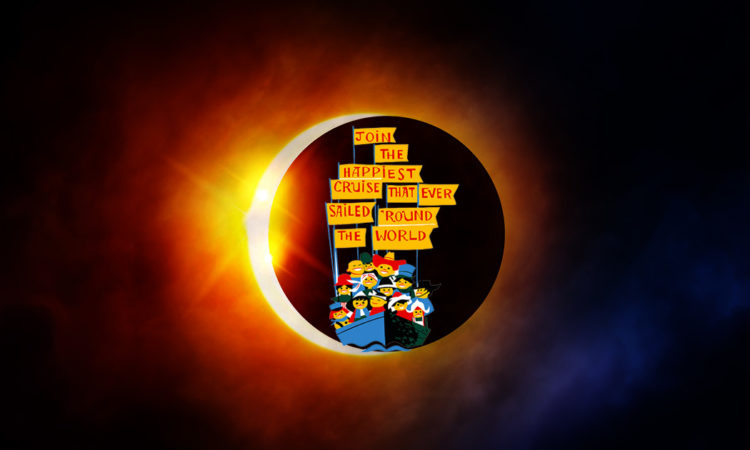 A cosmic event like yesterday’s solar eclipse comes along once in a lifetime. People held parties. Entrepreneurs sold merchandise. Some folks developed superpowers. And while everyone was outside struggling with funny glasses, Parkeology had a brilliant idea. Everyone was watching the same old sun. But we’re Parkeology, darnit. We’re different. Since we’re old pros at awkwardly […] 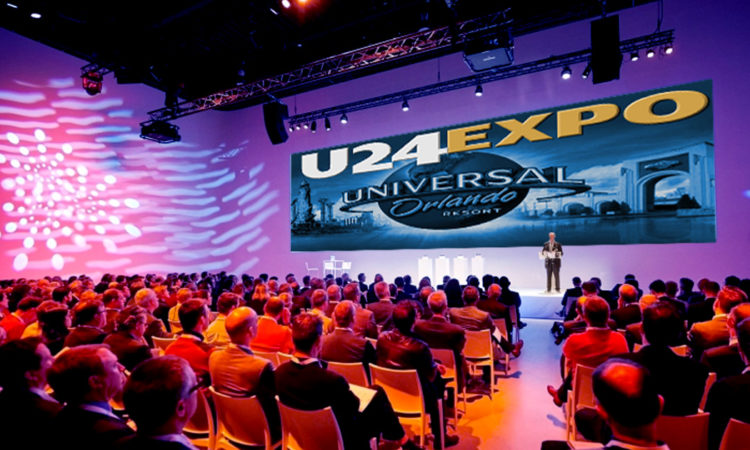