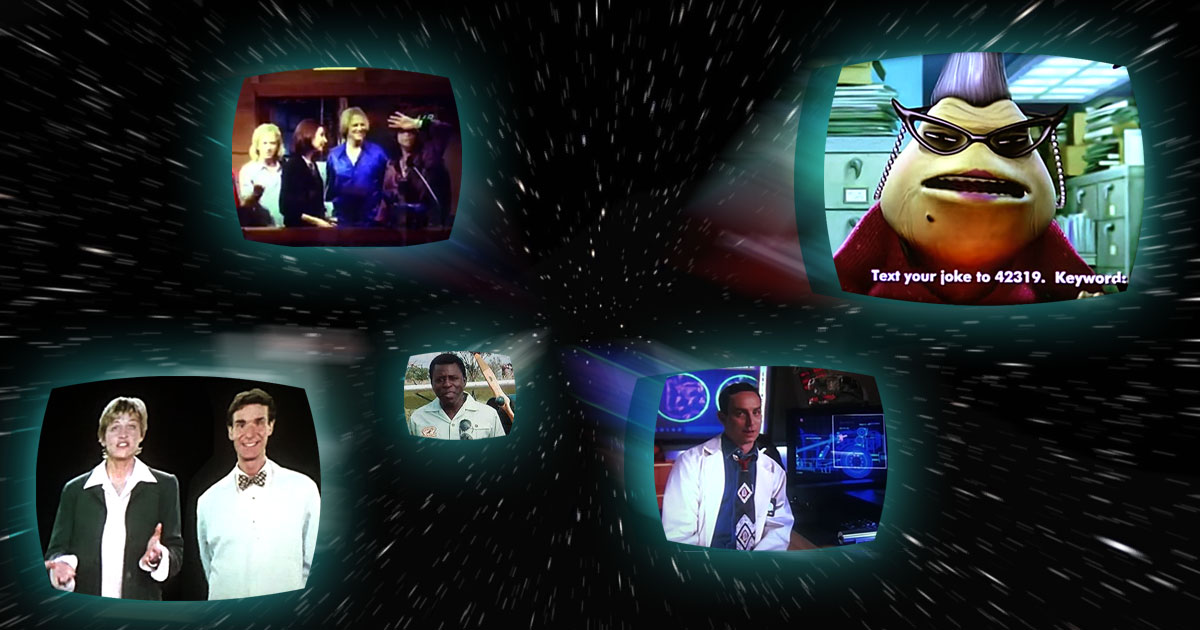 Now that it’s safe to enjoy the underwear-sponsored attraction and its family-friendly Aerosmith songs about steamy love-making in a roller coaster, Disney can finally turn its attention to the remaining offensive pre-shows around Walt Disney World.

And I think we all know why.

The solemn, empty pews of the Church of Energy were doing just fine without a sense of humor, thank you very much. #radokscreensforever

The result is a sad tale about a lonely man named Jon and his inevitable descent into madness.

What if Disney were to do the same thing with the Ellen pre-show — only they leave the cats and remove the wisecracking person? Would we still see a lonely man’s descent into madness?

Ladies and gentlemen, I give you… 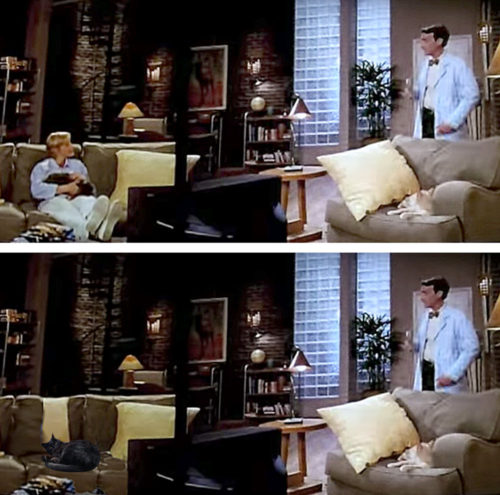 Star Tours II: The Adventures Continue replaced the original Star Tours several years ago. Instead of a canonically confused trip to the Death Star after the events of Return of the Jedi, the new storyline was set before A New Hope, but after Revenge of the Sith — effectively turning the new ride into a prequel.

The pre-show video depicts your Star Speeder 1000 awaiting you in a cavernous hanger, maintained by several quirky little robots known as pit droids. 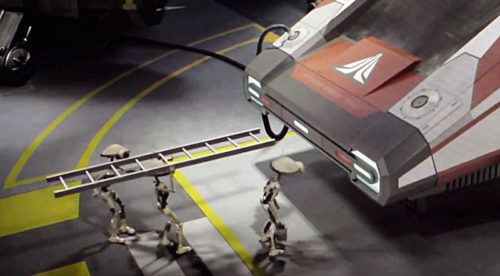 If you can’t spot the inevitable joke being staged here, you have no career in comedy.

Perhaps you missed the word “prequel” up there. 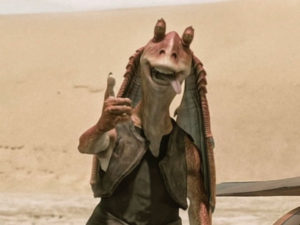 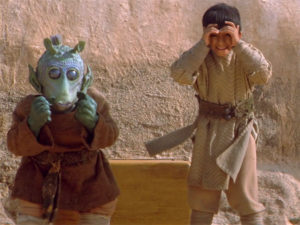 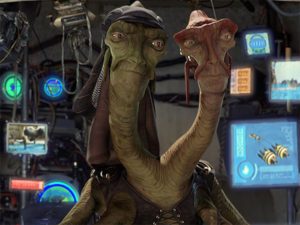 And let’s not forget this.

Pit Droids are from The Phantom Menace, which according to WebMD is the source of nearly all PTSD symptoms occurring in middle-aged men who stalk Jawas and/or write about the canonically confused storylines of theme park attractions.

Just like in Phantom Menace, Disney should add some cringe-inducing, tone-deaf dialogue to other characters in the Star Tours pre-show, so that the pit droids actually seem decent by comparison. 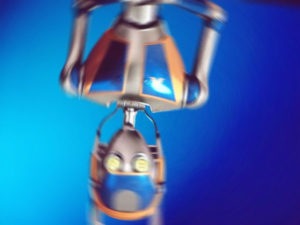 Countdown to Extinction (now Dinosaur) opened in 1998 and quickly became one of Animal Kingdom’s biggest hits. You know who else had big hits that year? The Spice Girls, the Backstreet Boys, and Elton John. 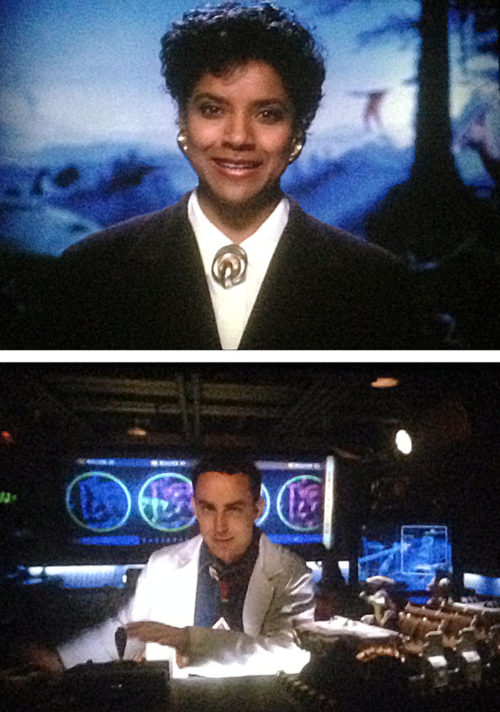 She should have been scolding him for that tie. But in fairness to him, the 90s were the decade of legalizing pants suits in the Senate. And who wouldn’t want to rebel against that?

Every fashion choice these two make is an assault on our good taste. Say what you will about Seeker’s tie, but least it’s partially obscuring that denim shirt.

And Dr. Marsh, you’re a fine looking woman, but girl, that hairstyle is doing you no favors. And that brooch looks like it should be mounted on the Staff of Ra.

In a perfect world… reshoot the entire preshow with Stacy London and Clinton Kelly. 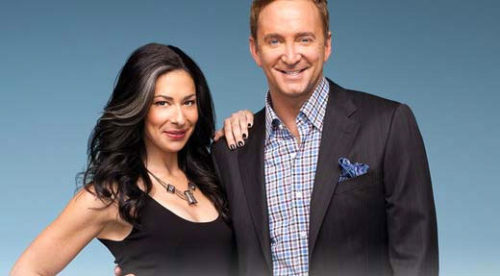 “Today that bare shoulder bones approach is about to become extinct! In a breathtaking blend of fashion and technology, we have created… the Time Pullover.”

But since a reshoot does not digitally alter anything, why don’t we mix things up and give him the brooch and her the tie? She gets to show her playful side, and he can accessorize without patterns overwhelming his solids. 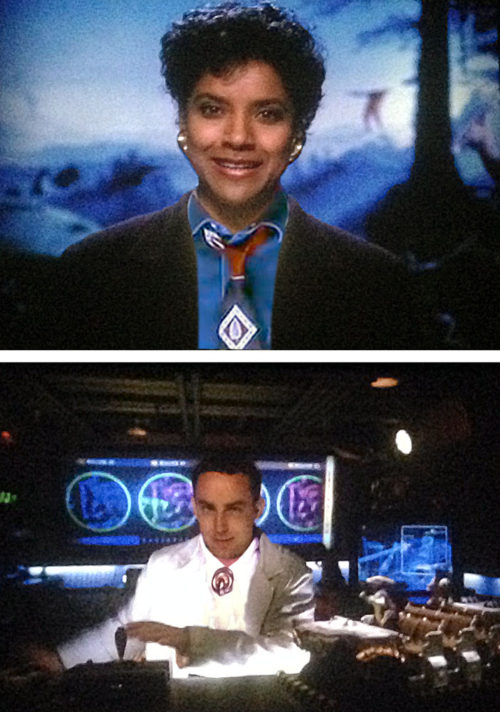 And after Labor Day, we’ll need to digitally add some color to that lab coat.

The preshow for the Kilimanjaro Safari plays on overhead monitors in the queue as we wait to board our truck. Here Warden Wilson Matua sets the stage for some good old-fashioned Disney fun by highlighting the evils of animal poaching.

During one portion of the video, we are treated to the soulless eyes of a dead rhinoceros, a rotting elephant carcass, and the skinned hide of a cheetah. I once saw a child break down in tears when her mom pointed out the cute rhinos, and the kid looked up just in time to hear the gunshot and witness the poor animal lying dead in the dirt. 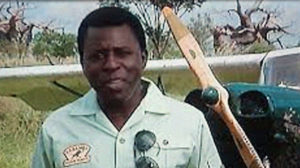 The same way we fix all the other horrors.

By pretending they don’t exist.

Give your kid some beef jerky and some dinosaur chicken nuggets and tell them that animals never die. The silly warden is only pretending. 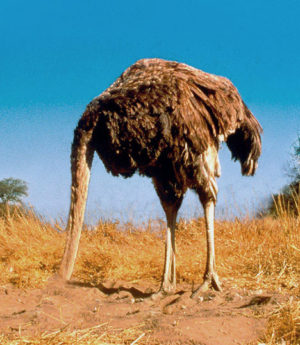 And maybe the pre-show could include a nature shot of an ostrich with its head in the sand. 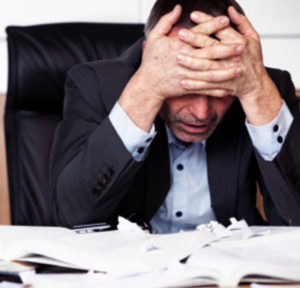 Steve works for Walt Disney World. It is Steve’s job to personally monitor every text sent to the Monsters Inc. Laugh Floor hotline. Steve then applies his skills as a former stand-up comic to select the best jokes and feed them to the Monster hosts during the next showing.

Steve is suffering a mental breakdown.

How many chickens have crossed the road in Steve’s world? A billion chickens. It is a never-ending chicken nightmare.

Do you know why Seven-Eight-Nine? Steve does. Steve thinks about eating a lot of things these days. Like the business end of a 12-gauge shotgun.

The same way they solved it in Aliens. 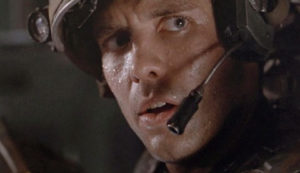 Nuke the site from orbit. It’s the only way to be sure.